The stadium opened on March 2, 2012 and features a covered grandstand and open bleachers, a press box, 139,205 square feet of artificial turf, an impressive wide screen digital video scoreboard, and a ticket booth and concession area.

The artificial turf field can convert from one sport to the next with a few adjustments. Re-positionable goals and removable field markings, in concert with the permanent turf field lines, allow the Blue Jay baseball, soccer, football, lacrosse, and rugby teams to share the field, although not at the same time.

John Ryan Stadium was built with the support of the Blue Jay community through the Home Field Advantage campaign. 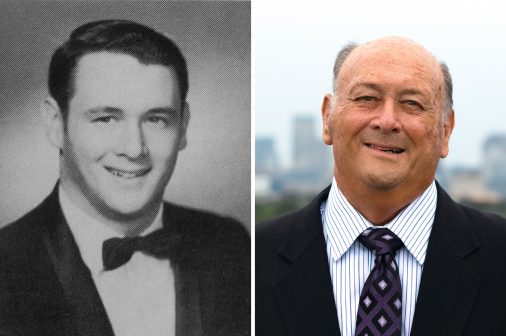 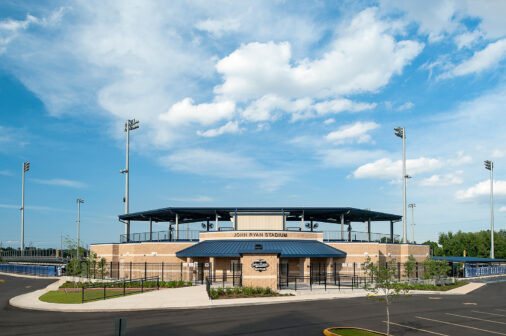 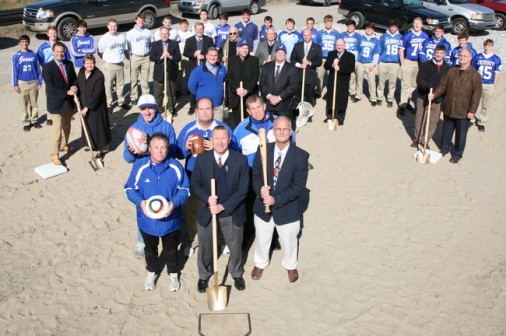