For a full list of this school year’s clubs and organizations, and their moderators, visit the Co-Curriculars page.

Mu Alpha Theta is a national high school and junior college honorary mathematics club designed to meet the challenge of reaching out to our academically talented students and turning them on to mathematics. Members are students who have completed four semesters of college preparatory mathematics and in addition have completed or are enrolled in a fifth semester mathematics course, providing their mathematics work was done with distinction (minimum B average). The main focus of Mu Alpha Theta is the interaction of our chapter with those of other area schools. This is accomplished through monthly district meetings, local tournaments, and an annual state convention. (See the Mu Alpha Theta page for news.)

The National Honor Society, founded in 1921, is the nation’s premier organization established to recognize outstanding students. The NHS fosters excellence in scholarship, leadership, character, and service among its members. The Aloysius Gonzaga Chapter at Jesuit High School competitively selects students who maintain a 3.5 G.P.A. and maintain an impeccable discipline record. Membership not only recognizes students for their accomplishments, but challenges them to develop further through active involvement in school activities and community service. NHS members demonstrate an upstanding role in their school and community. (See the The National Honor Society page for news.)

The Sociedad Honoraria Hispánica (SHH) is a national honor society for high school students enrolled in Spanish and/or Portuguese, sponsored by the American Association of Teachers of Spanish and Portuguese (AATSP). The purpose of the society is to recognize high achievement of high school students in the Spanish and Portuguese languages and to promote a continuing interest in Hispanic and Portuguese studies. Students serve the Jesuit community by tutoring in Spanish and also participate in other service to the greater Hispanic community in New Orleans. Membership in the Capítulo San Ignacio de Loyola at Jesuit High School is granted to students at the sophomore level and above who maintain an A average in Spanish for three consecutive semesters.

Membership in the French Honor Society is granted to students who maintain an A average in French and a B average in all other subjects. Students meeting the criteria are initially eligible for at least three consecutive quarters. At the time of induction, the candidates must be in a French II or III class. The primary service of the S.H.F. is tutoring Jesuit students in French. 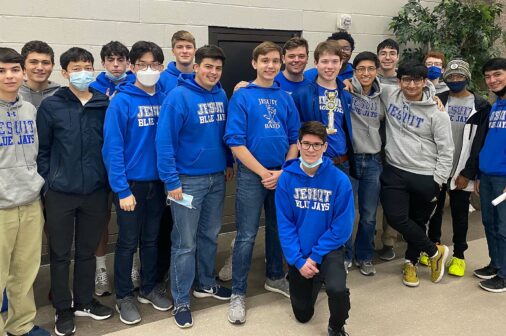 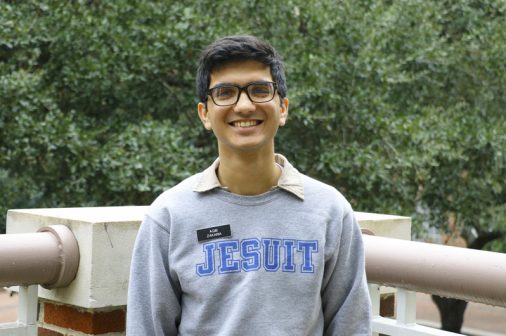 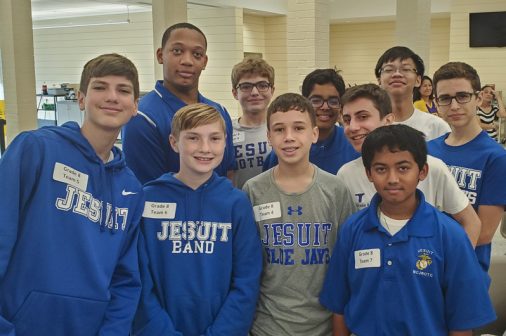 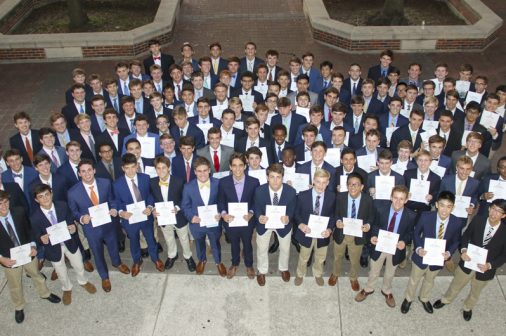 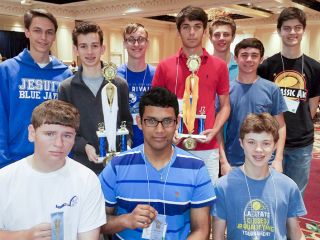 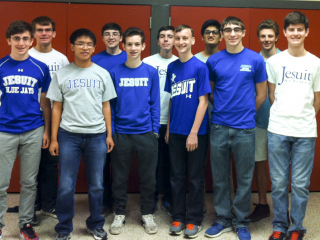 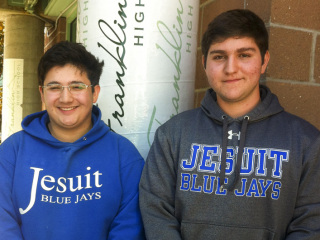 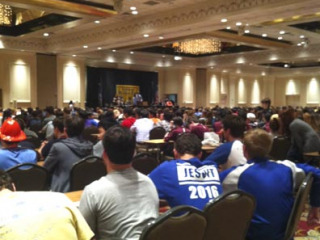