As part of a continuing enhancement of its facilities, Jesuit began a “100-year renovation” of Jesuit’s small chapel in the summer of 2014. The project helped ensure the chapel’s reverence, beauty, and dignity into the next century.

Jesuit continues to make efforts to modernize one of the school’s most heavily trafficked areas. Blue Jay student-athletes and physical education students have been using the Louis J. Roussel, Jr. Building since it opened in 1986. Improvements, which started during the summer of 2012, include a safer state-of-the-art weight training facility, a new air conditioning system, an expanded training area for wrestlers, new locker rooms and lockers, safer epoxy flooring, and enhanced lighting. 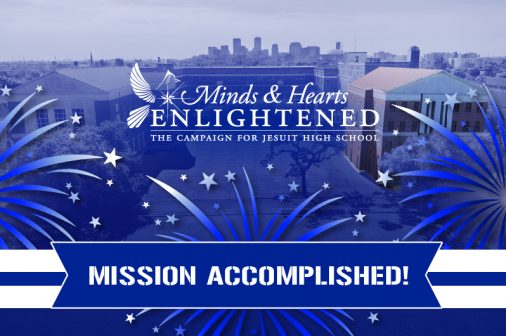 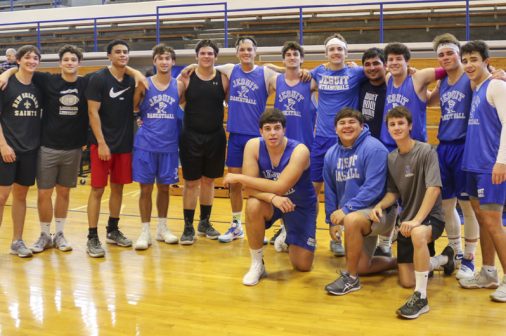 Students Support Campaign with Hoops for the Holidays 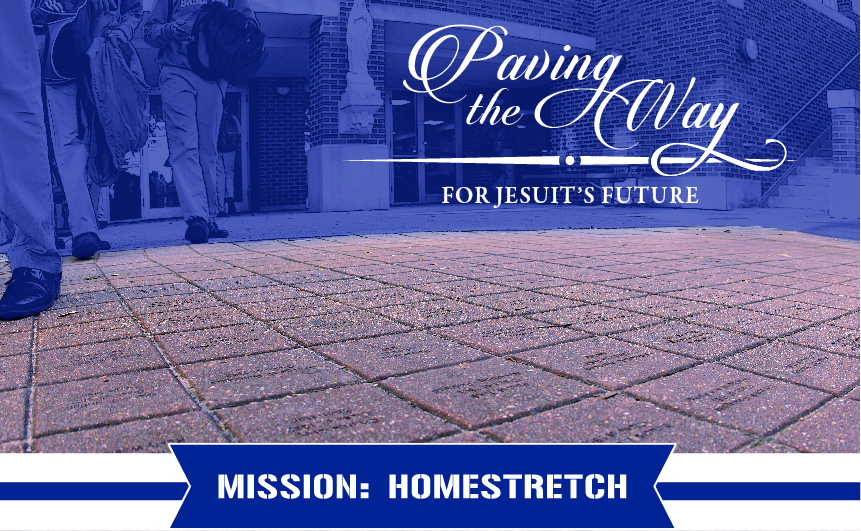 Pave the Way for Jesuit’s Future 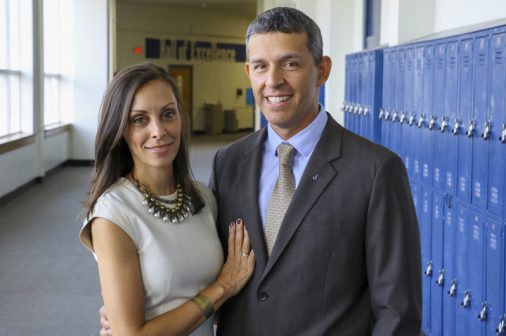 Andrea & Luis Espinoza: “That’s Why We Give” 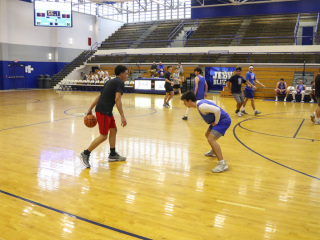 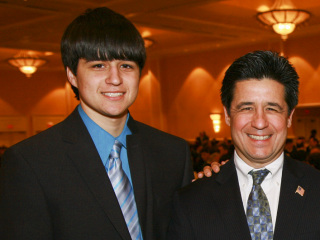