Class of 2015 Has 275 Graduates, Including Nine Valedictorians 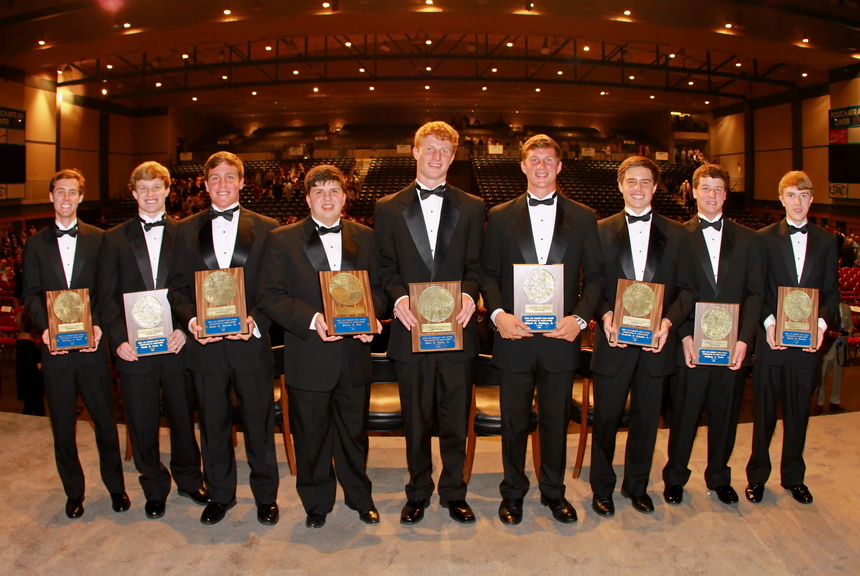 Diplomas were awarded to 275 members of Jesuit High School’s Class of 2015 by school president Fr. Anthony McGinn, S.J. at Commencement Exercises on Friday evening, May 22 at the Pontchartrain Center in Kenner.

Three Blue Jays were the recipients of prestigious awards that have been announced the night of graduation for many decades. The honorees are first nominated by Jesuit’s faculty, whose members then vote for the ultimate recipient. This year, the three major awards were presented to the following:

Harrison A. Bond, the son of Bridget and Walter Bond ’85 of New Orleans, will attend Vanderbilt University (Honors Program) and major in business.

Garth W. Cook, Jr., the son of Krystil Borouso Lawton of Metairie and Garth Cook, Sr. ’83 of Baton Rouge, and the stepson of Joseph Lawton ’72 of Metairie, will attend Johns Hopkins University and major in biology.

Daniel R. Edmund, Jr., the son of Rebecca and Daniel Edmund of Metairie, will attend Louisiana State University and major in biological engineering.

Patrick D. Fine, the son of Mary Beth and Paul Fine of New Orleans, will attend the University of Notre Dame and major in accounting.

Michael W. McMahon, Jr., the son of Amy and Michael McMahon ’85 of River Ridge, will attend the University of Alabama (Honors Program) and major in pre-med/kinesiology.

Frederick E. Schmidt, Jr., the son of Shannon and F. Evans Schmidt ’84 of New Orleans, will attend Washington and Lee University and major in pre-med.

Anthony J. Smith, the son of Monique and John Smith of Kenner, will attend Boston College (Honors Program) and major in English.

Steven H. Stradley, the son of Sharon and Steven Stradley of Harahan, will attend Tulane University (Honors Program) and major in chemical engineering. 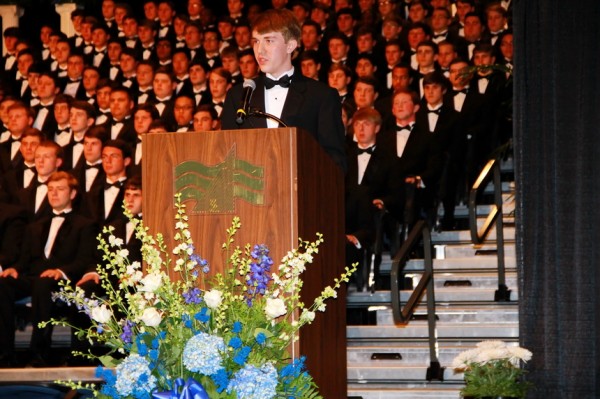 Stradley had the privilege of delivering the valedictory address in which he reminded his classmates that they will always be united by a bond that will not be undone by either time or distance. “No one knows what kind of world tomorrow will bring,” said Stradley, “but one thing is certain: no matter what the future holds, our time together at Jesuit High School has given us the means to experience it fully and deeply. In return, Jesuit asks only one thing of us: that we continue to be good men and to live for the greater glory of God.”

In his own Commencement address, Fr. McGinn told the graduates that they should refrain from changing the world until they change themselves. “Your ambition to do great things must start with your accepting the challenge to change yourself,” he said. “Your personal progress depends on how you control the disorder in your life. Remember that human progress is not possible apart from the grace of God.”

Fr. McGinn also encouraged the graduates to remember how Jesuit lived up to its promises and “how you and your friends have kept your promises. At each stage of your life stay faithful, honor your commitments, so that in the end you can say, ‘I am leaving here a better man.’” 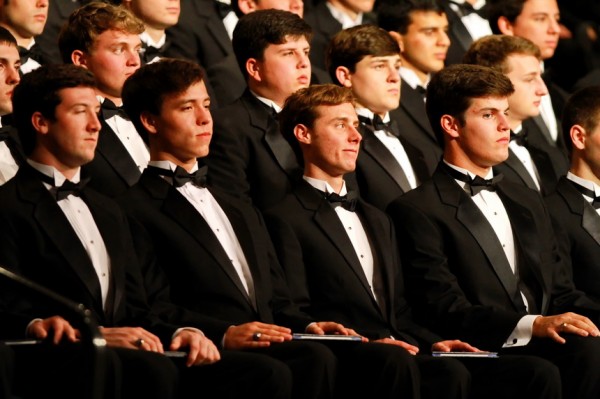 A lot of eyes in the audience fall on the front rows. 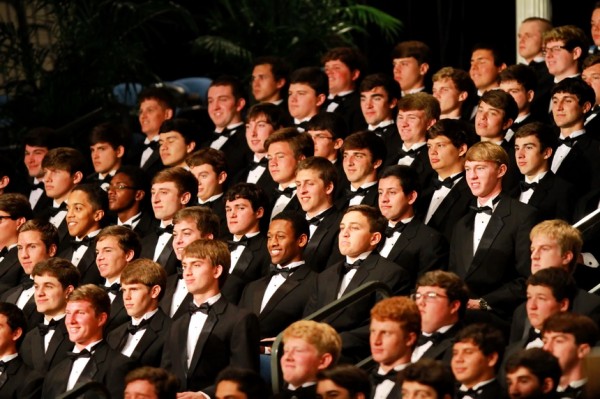 Applause brings out the smiles in several graduates.

The following have successfully completed the College Preparatory Course: 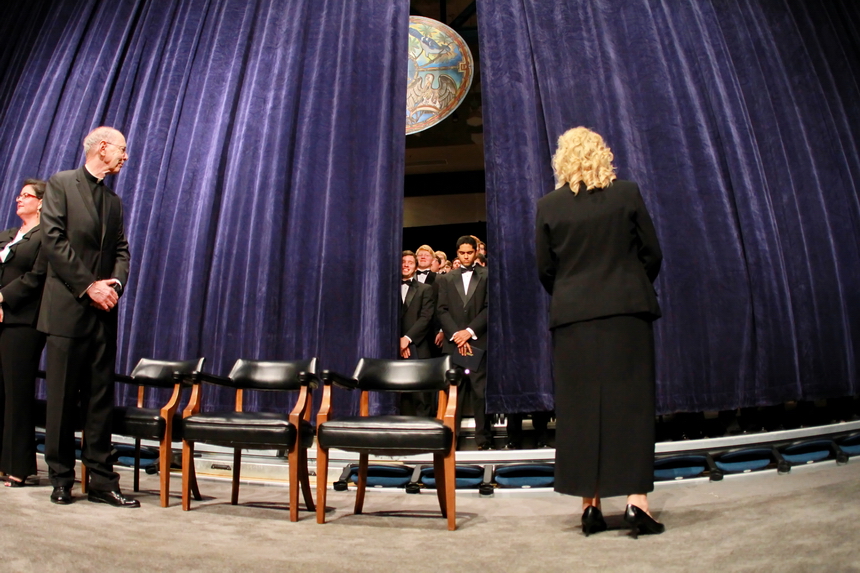 The curtain closes on the Class of 2015, setting off a thunderous and joyous celebration amongst the newest Jesuit alumni. 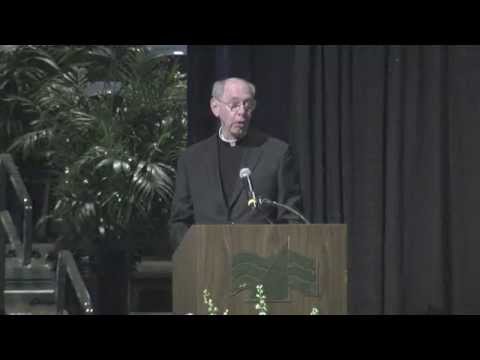 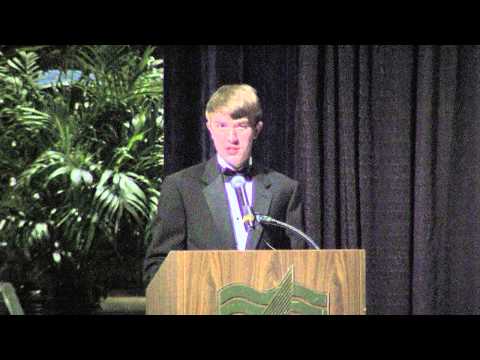