Back to School: Blue Jays Kick Off New Year

The 2015-16 school year kicked off officially on Friday, August 14, the first full day for all 1,395 Blue Jays. This year’s student population includes 277 new students, 24 of whom are freshmen.

Following homeroom period and their first Morning Assembly of the school year in the Traditions Courtyard, Blue Jays attended each of their seven classes. Students and their teachers who occupied any of the six classrooms on the second floor (in the Hall of Honors) were delighted with the outcome of a summer renovation project. The new classrooms sparkled clean and boast the latest in technology.

Blue Jays return to Carrollton and Banks on Monday, Aug. 17 to begin their first full week of school. 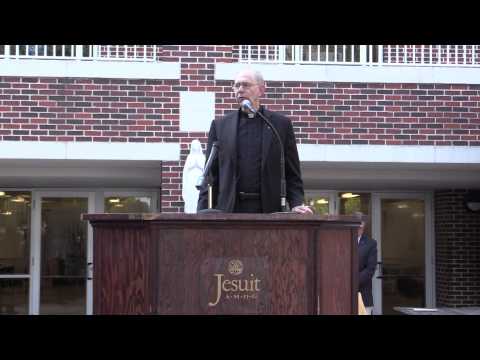