Strike One Up for the Band, Jays Are Superior at District Festival 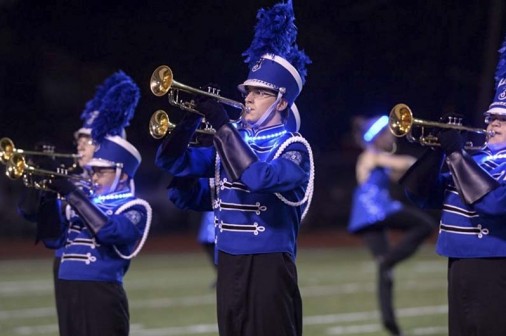 Junior Phillip Gerarve and other members of the Blue Jay Band’s trumpet section blast their way through the 2014 District VI Marching Festival at Joe Yenni Stadium.

The band is under the direction of Mr. Joe Caluda ’79 and assistant director Mr. Jason Giaccone,

“This year’s program built upon the difficulty of the show we performed in 2013,” said Caluda, adding that Monday’s performance was a culmination of tireless work that began in the summer. “All of us are extremely pleased with the way our band and the Jayettes answered that challenge.”

New for 2014 were uniforms accentuated by blue and white lights.

A total of 16 bands competed in the District VI competition. 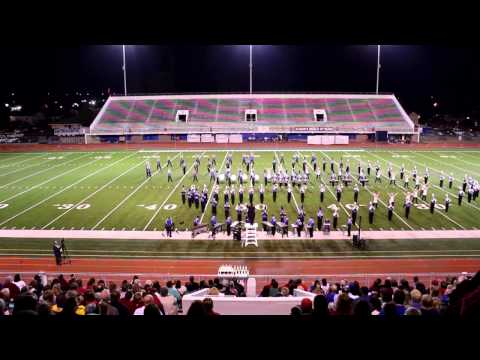