Due Date Arrives for PAG Pledges 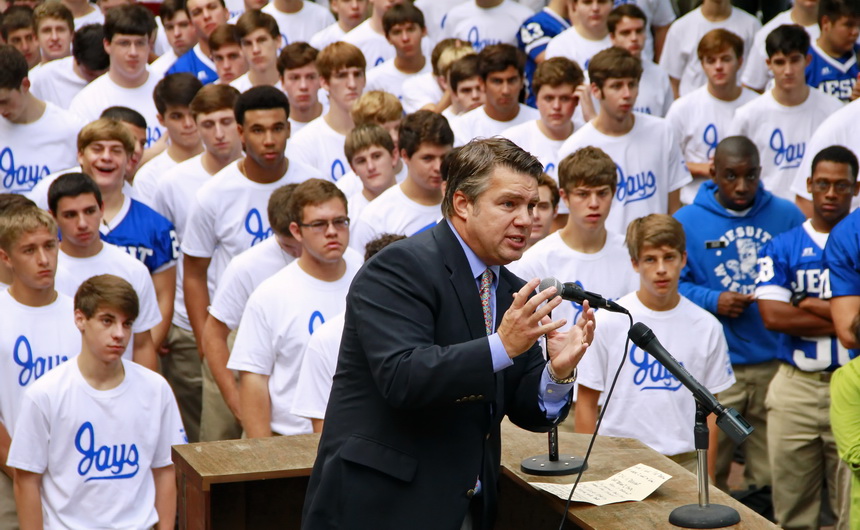 The 2014-2015 Parents’ Annual Giving drive, which helps to keep Jesuit accessible and affordable to as many families as possible, is hitting the home stretch with mountain-sized momentum.

All families have been asked by Jesuit President Fr. Anthony McGinn, S.J. to make their pledge or donation by Friday, Sept. 6, 2014. The easiest way to participate is online: 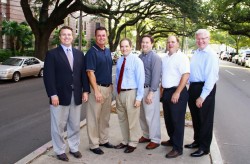 As of Thursday, Sept. 5, parents had pledged almost $900,000, funds that will help make up the difference between what Jesuit charges for tuition and the true cost of educating a Blue Jay — $2,757. More than 3,500 alumni join the affordability campaign by supporting the Living Endowment Fund (LEF), Jesuit’s alumni component of annual giving.

This year’s PAG drive is led by Gerald Duhon ’85 — the father of senior Evan Duhon — and 15 tri-chairs, five of whom spent the morning picking up last-minute pledge cards on the Banks Street neutral ground and at the Palmyra Street gate. Other members of the leadership team include 300-plus captains who are personally inviting and encouraging fellow parents to join this important effort.

“I want to extend a heartfelt thanks to those families who have pledged or donated already and encourage those who have yet to make their commitment to do so as soon as possible,” said Duhon.

“Our goal is 100 percent participation, so in keeping with one of the themes of this school year, I offer my gratitude for the support of our parents that allows Jesuit to meet its mission of developing in our students the competence, conscience, and compassion to be men of faith and men for others,” said Fr. McGinn. 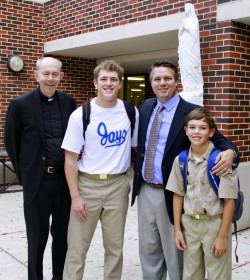 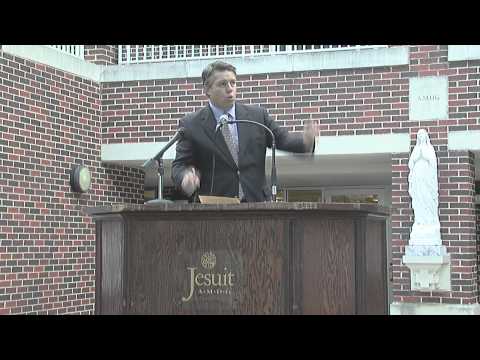