Class of 2014 Has 259 Graduates, Including Nine Valedictorians 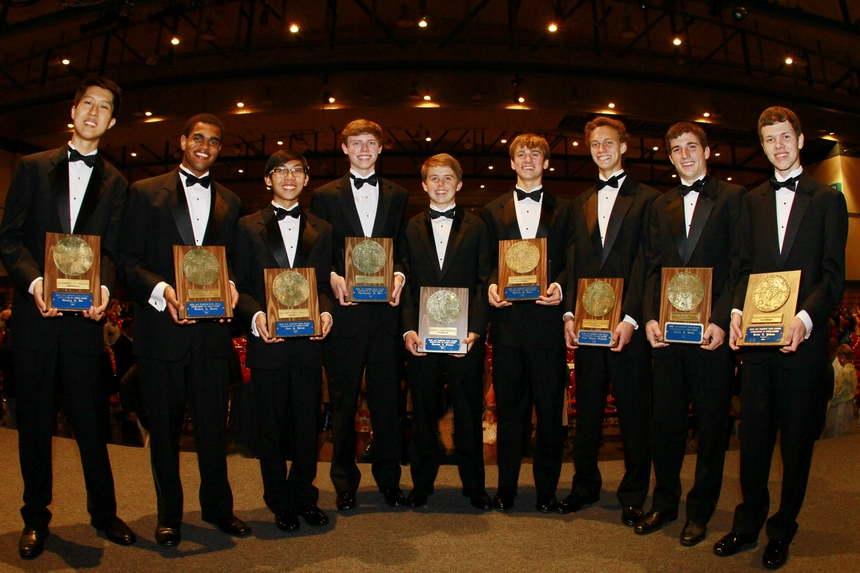 Diplomas were awarded to 259 members of Jesuit High School’s Class of 2014 by school president Fr. Raymond Fitzgerald, S.J. at Commencement Exercises on Thursday evening, May 22 at the Pontchartrain Center in Kenner. 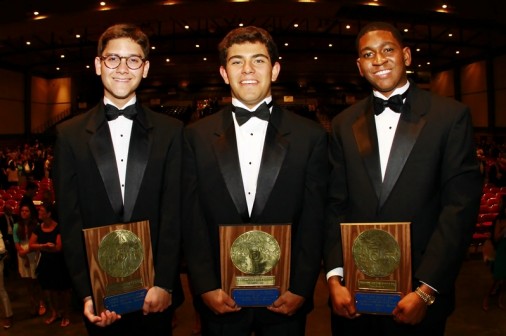 John A. Guerra received the Reverend Father President’s Spiritual Leadership Award, which is presented to the senior who has exerted the greatest spiritual influence on others by living a life exemplifying his Catholic faith.

Quentin E. Marks received The Julia Ferguson McEnerny Memorial Trophy, Donated by Will Gibbons McEnerny of the Class of 1914, an award established 100 years ago to honor one graduating senior who has a good scholastic record, actively participated in co-curricular activities, and possesses those qualities which symbolize “the most representative student of Jesuit High School.”

Brandon D. Myers was the recipient of the Very Reverend Father Pedro Arrupe Award, which recognizes the senior who has exemplified the spirit of being a man for others by his participation and excellence in service.

Nine Valedictorians in the Class of 2014

Stanley H. Dai, the son of Jing Hu and Guixiang Dai of Metairie, will attend Georgetown University and major in economics.

Reuben A. Hogan, the son of Marie and Kavin Hogan of Harvey, will attend Washington University in St. Louis and major in biology.

Zhen P. Huang, the son of Bing Li and Zhuo Huang of Harvey, will attend Yale University and major in philosophy and biology.

Christopher M. Mire, the son of Margaret and Joseph Mire of Mandeville, will attend the University of Notre Dame and major in finance.

Thomas J. Nimmo, the son of Julie and Philip Nimmo of Metairie, will attend the United States Military Academy and major in mechanical engineering.

Patrick B. Ryan, the son of Lori and Kent Ryan of Metairie, will attend Tulane University (Honors Program) and major in biology.

Sean E. Stephens, the son of Tangie and Robert Stephens of Metairie, will attend the University of Alabama and major in electrical engineering.

Cullen M. Walsh, the son of Stacey and Michael Walsh ’82 of Mandeville, will attend Louisiana State University and major in mechanical engineering.

Kevin E. Yokum, the son of Susan and Brian Yokum of New Orleans, will attend the University of Notre Dame and major in electrical engineering.

Yokum had the privilege of delivering the valedictory address in which he said the ceremony marks a significant milestone for graduating Blue Jays. “Tonight marks the end of our time at Jesuit High School, a time full of great accomplishments, friendships, and memories,” he said. “Yet it is also the beginning of a bright future for us, a time full of great freedoms, responsibilities, and opportunities. Our years at Jesuit and the people who have guided us have surely prepared us for whatever awaits us in that future.”

In the other Commencement address, his final one before relinquishing the president’s office due to illness, Fr. Fitzgerald told graduates: “My beloved brothers, my prayer for you, for each of you, is that every deed whereby you change others for the good likewise change you by bringing you closer to God. You leave Jesuit to write new pages in the books of your lives. May these also be new pages of the epic of God’s sharing His love and life with you, a saga wherein, in the words of C.S. Lewis, ‘every chapter is better than the one before.'” 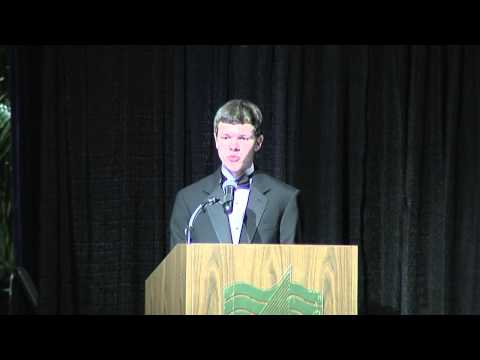 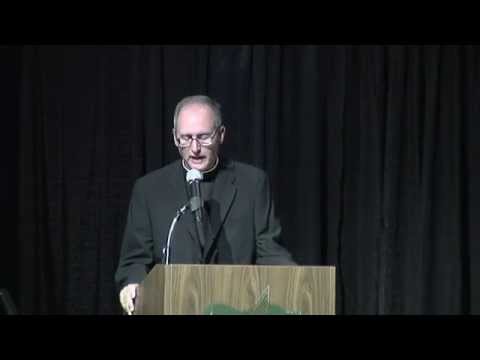