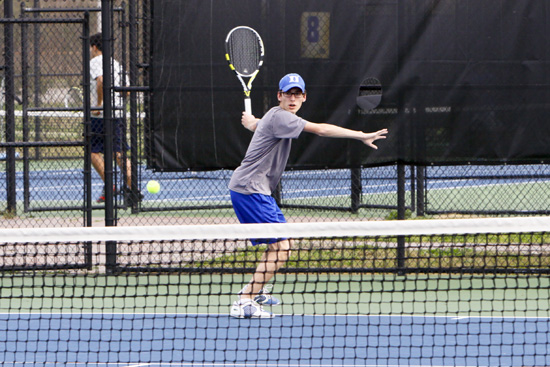 Against Country Day on March 26, junior Jordan Lacoste won in singles, as well as a doubles match with fellow junior Andrew Tufts.

The next court appearance for the Blue Jays will be a district match against Brother Martin on Thursday, April 4.