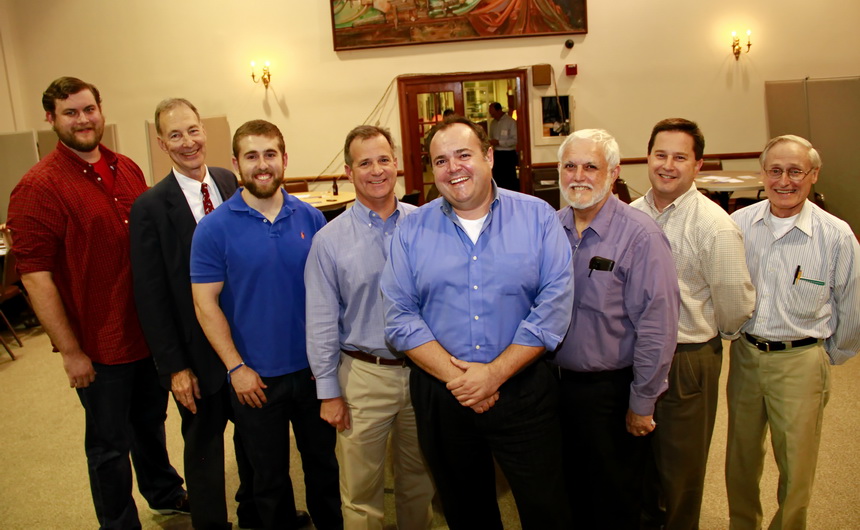 Here are the leading classes in number of pledges and amount pledged: