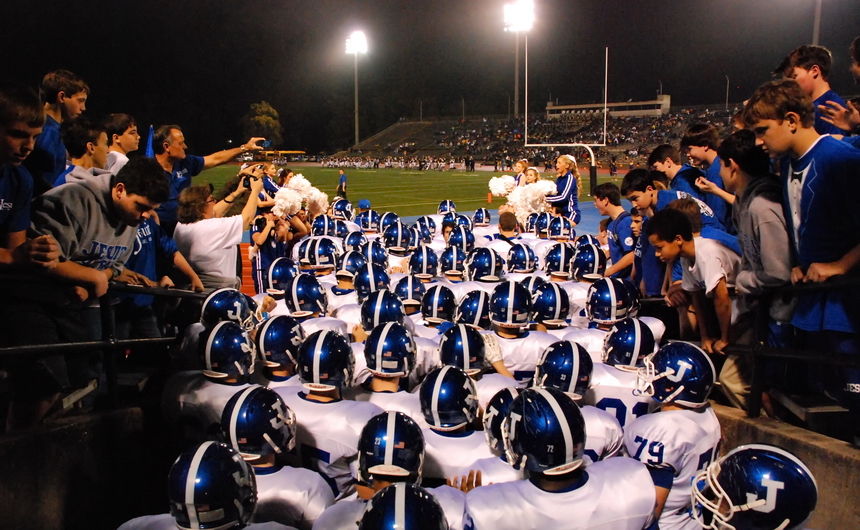 Jesuit played St. Augustine for a second time, but the outcome was the same and the Jays’ season ended.