Blue Jays Take It on the Chin Against the Buccaneers 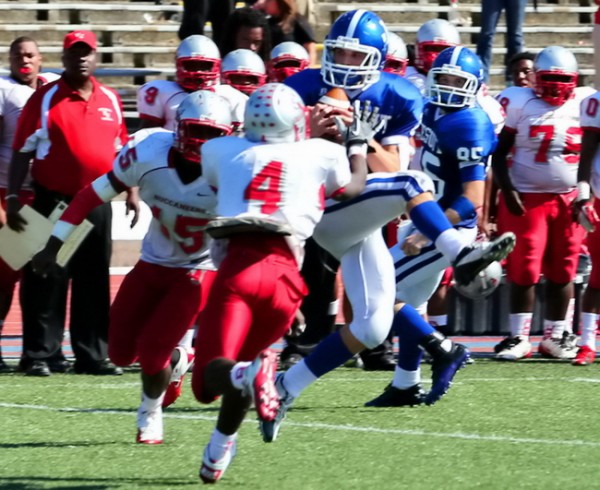 Fate May Have the Two Teams Meeting Again in the Playoffs

The Blue Jays’ final district game of the regular season ended with Jesuit on the short end of the score, 24-17, marking the team’s second consecutive loss. As fate would have it, Jesuit may have the rare opportunity to avenge the loss when the first round of playoffs begin next weekend. The Jays are most likely the #11 seed and West Jeff the #22 seed, meaning that Jesuit, for a second consecutive week, will host the Bucs at Tad Gormley. Stay tuned!

Nola.com Recap of the Jesuit vs. West Jefferson Game