Jesuit finished with 28 points, 15 points ahead of runner up Catholic and 141 points ahead of third-place finisher Mandeville. The three-mile competition took place on Saturday, Oct. 9, in Highland Park in Baton Rouge.

“Whatever I say about this group of runners won’t be enough,” said head cross country coach Rudy Horvath. “The work they put in and continue to put in to have the success they are having is inspiring.”

Team scores are determined by adding up earned points by a school’s top-five finishers. In this race, the 10th place finisher was excluded because his school ran fewer than five competitors.

Next up for the Blue Jay front liners is the District Meet on Thursday, Oct. 28, at City Park. 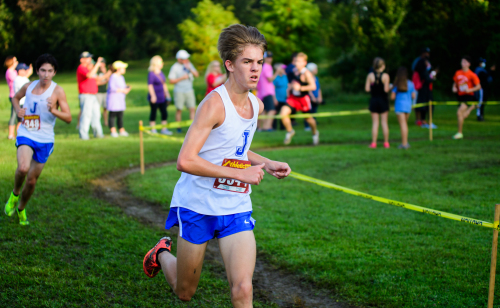 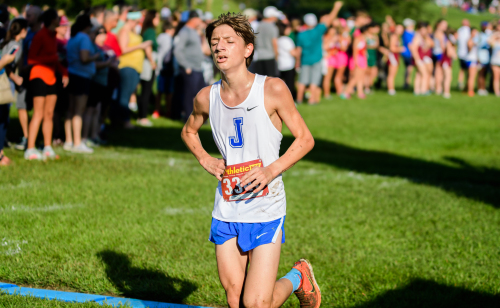 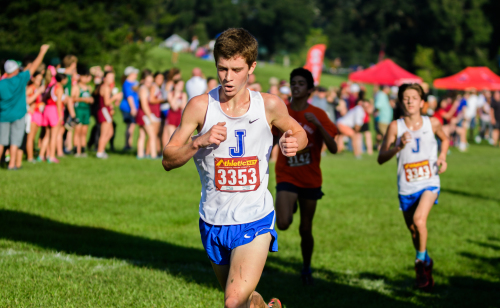 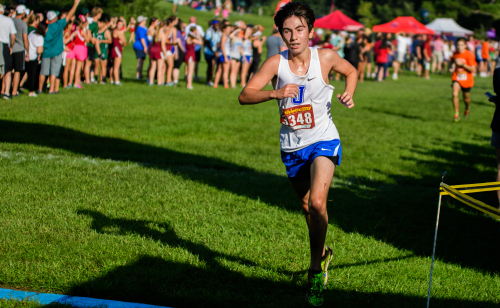 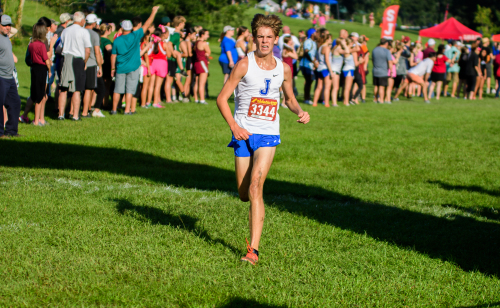 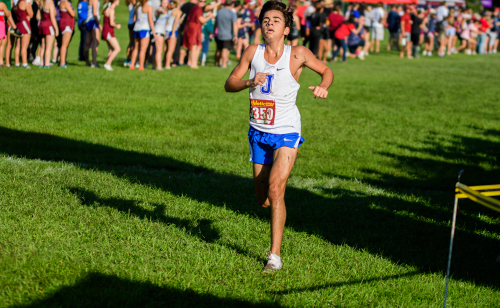 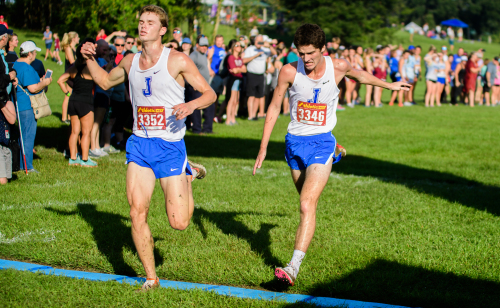 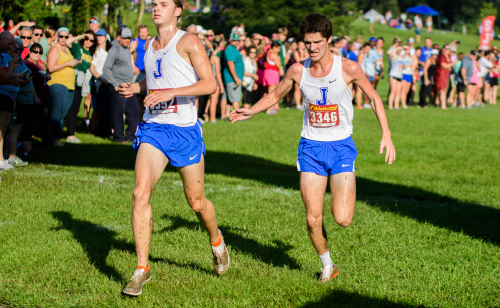 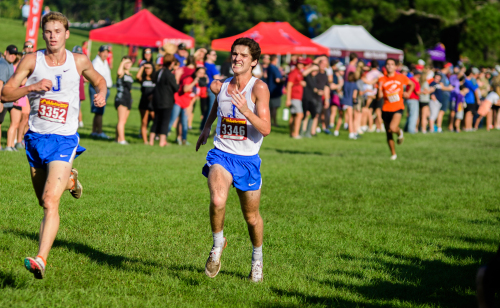 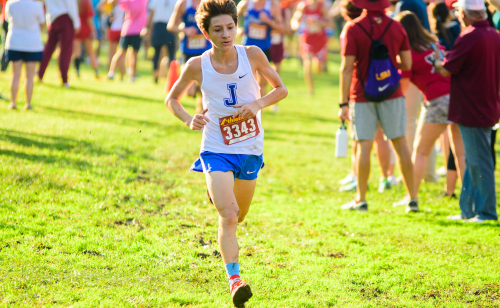 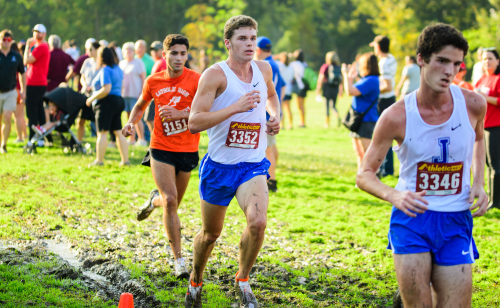 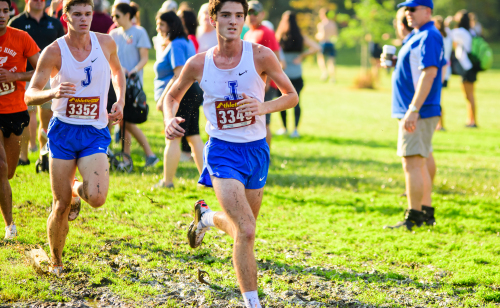 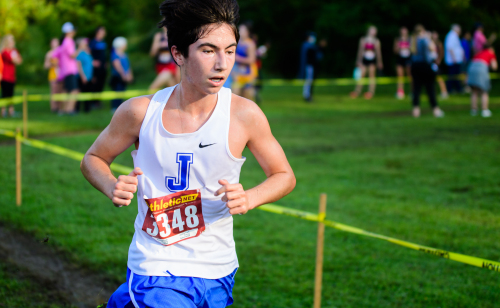 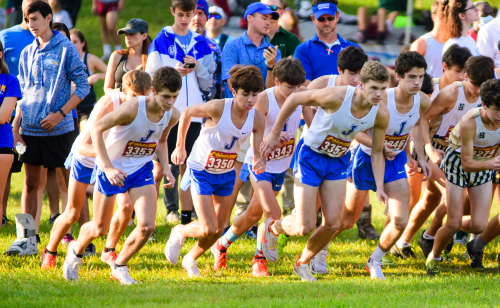 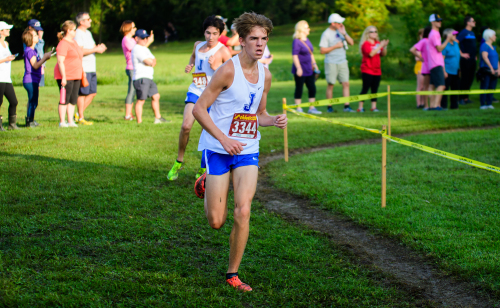 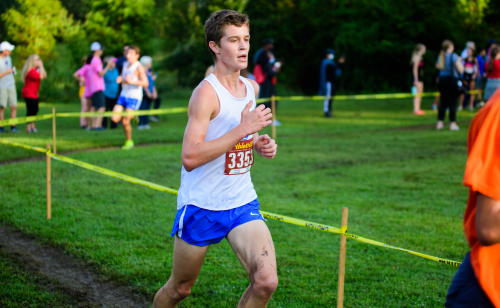 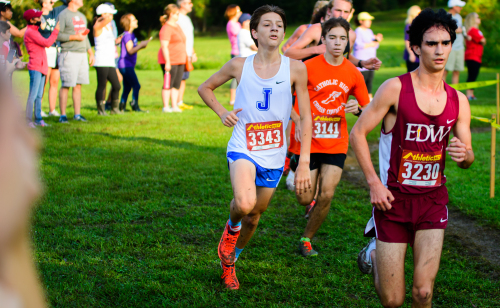 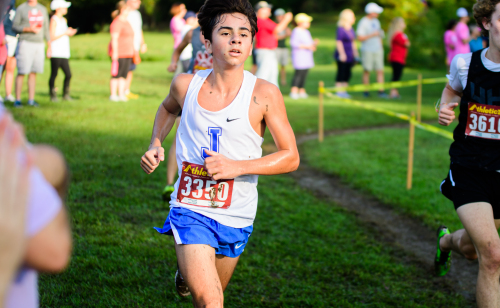 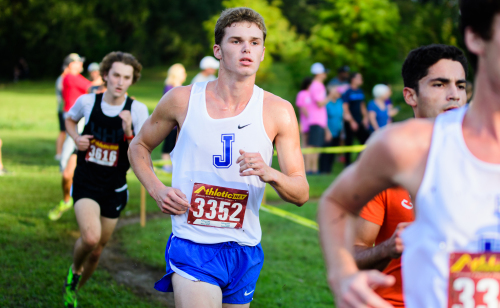 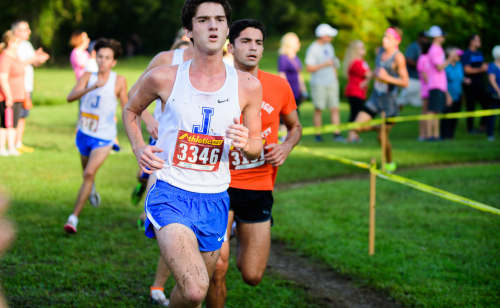 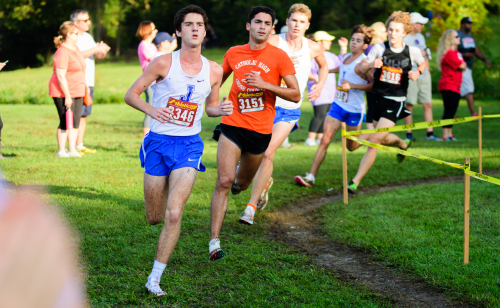 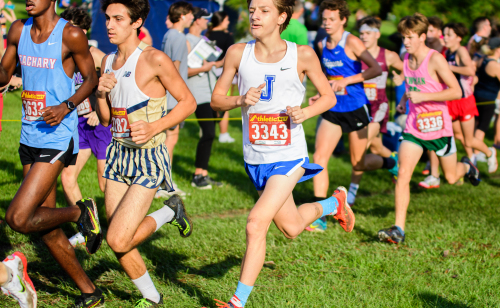 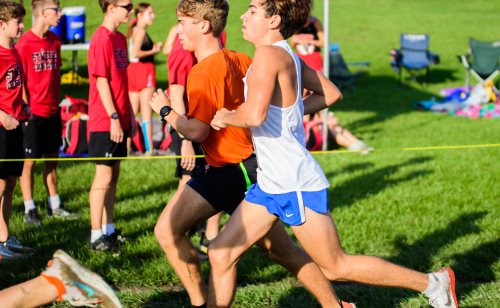 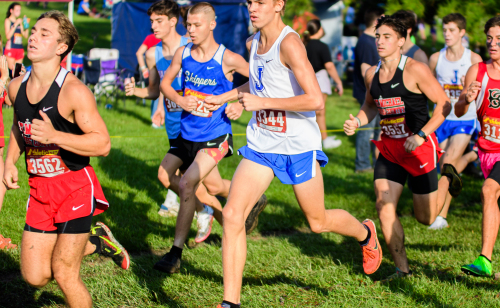 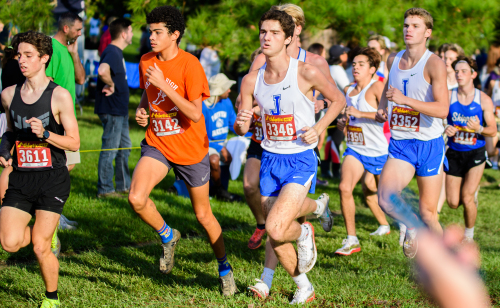 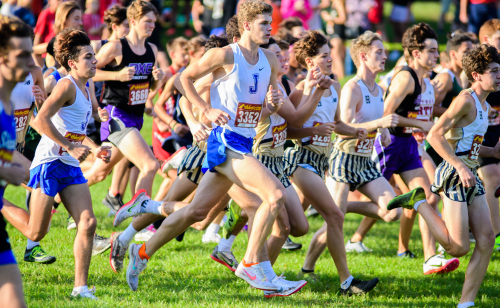