The Jesuit golf team went undefeated in the fall campaign and showed no sign of slowing down going into the break. The Blue Jays have not disappointed by defeating Rummel, Holy Cross, and Brother Martin to remain undefeated.

Jesuit defeated the Tigers 165-196 and the Raiders by a score of 160-211. While those two matches were competitive, the dual versus Brother Martin came down to the wire.

Due to the windy conditions at English turn on March 9, both squads posted higher scores than usual, but Jesuit weathered the proverbial storm and won 169-173.

The Blue Jays will look to ride the momentum throughout the Spring campaign as they will battle Brother Martin again on March 25 at Chateau Country Club. 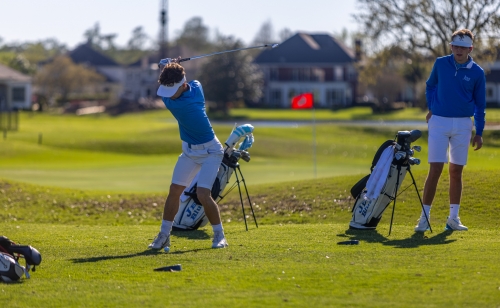 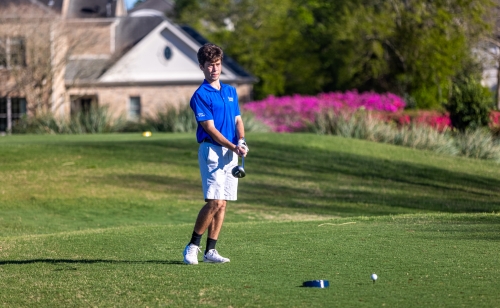 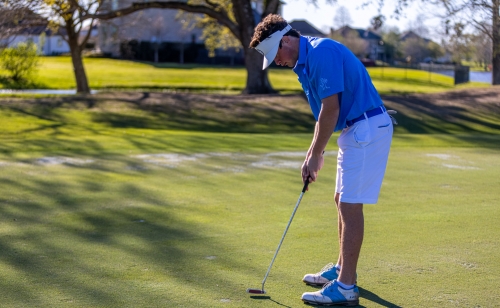 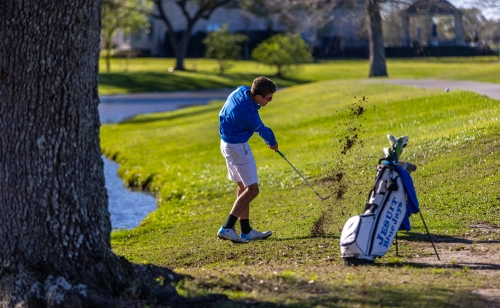 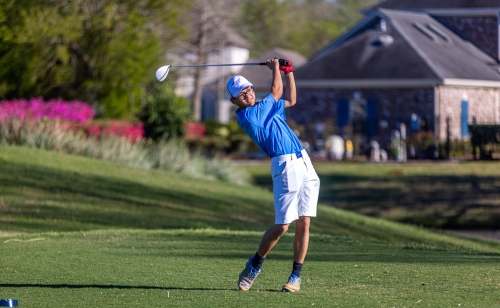 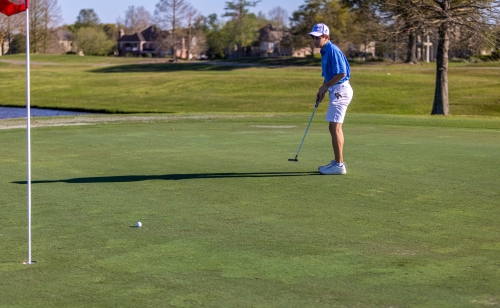 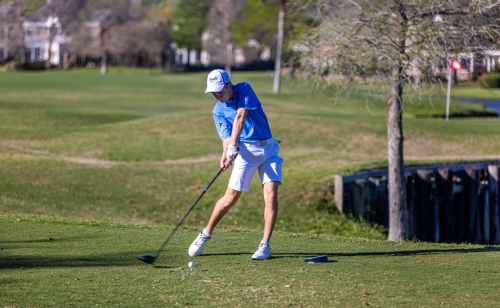 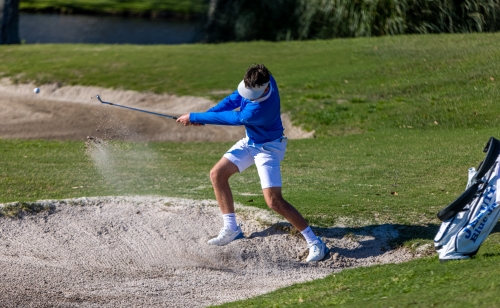 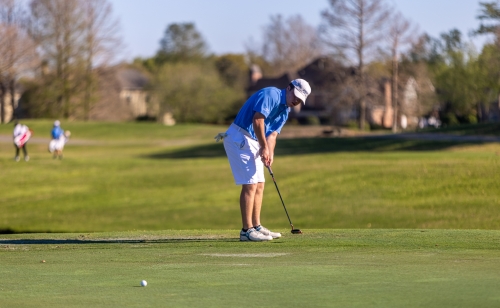 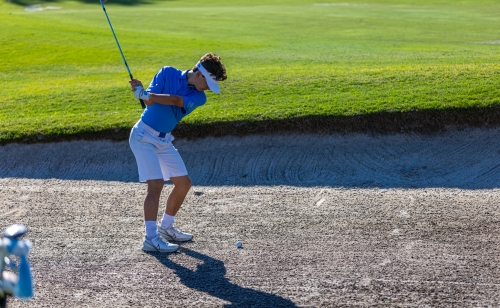 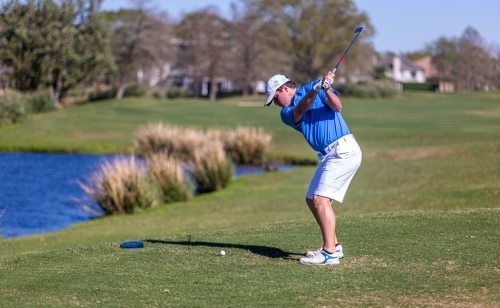 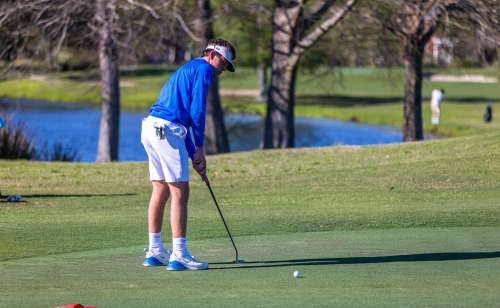 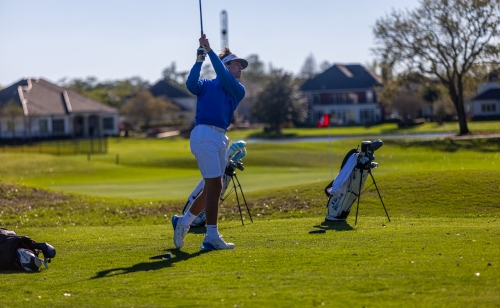 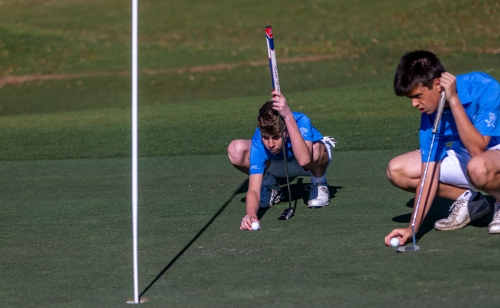 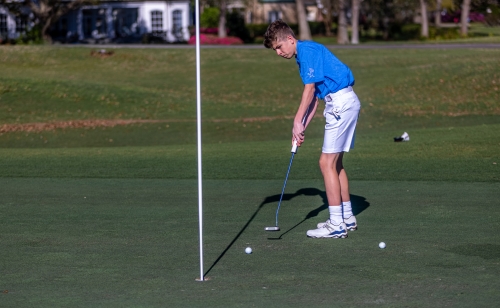 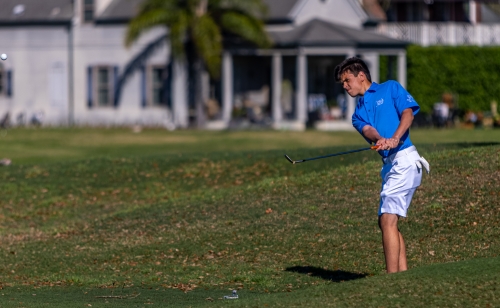 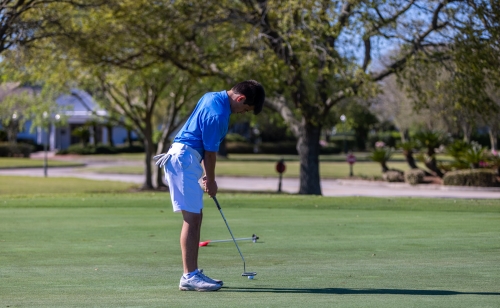 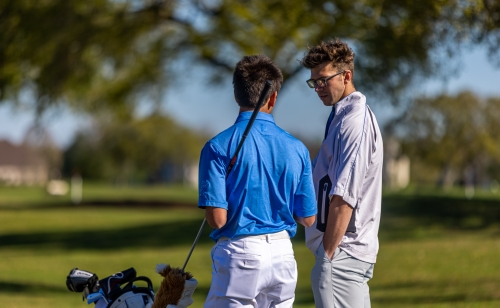 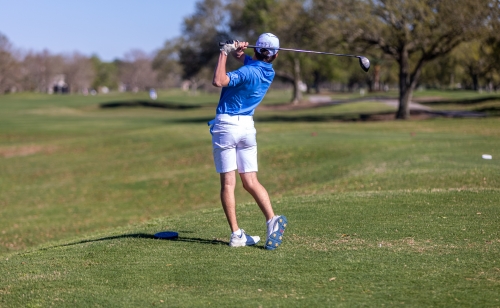