Jesuit baseball (9-0) continues to find ways to win. During the Jesuit Invitational at John Ryan Stadium, the Blue Jays found themselves down in two of the three matchups, but all of the games ended in victories for the Blue and White.

Jesuit started the tournament with a tremendous victory against Belle Chasse and followed it up with a 12-1 win over Hammond. The true test would come in the Saturday matchup against Catholic of Baton Rouge.

Junior right hander Holden Hess started on the bump for Jesuit against a lefty-heavy Bears lineup. Hess hurled a couple of strikeouts and kept Jesuit in the game, but his biggest contributions would come later at the plate.

Going into the top of the third inning, Jesuit found itself down 2-1 and looked to have a quick inning to keep the momentum after senior Tripp Haddad’s RBI single. Catholic would not allow Jesuit to seize the opportunity.

Catholic scored three more in the inning and could have buried the Jays if not for the superior relief of senior Michael King. Now Jesuit faced a 5-1 deficit in their toughest matchup of the year.

The Blue Jays remained determined and exploded in the bottom of the third. Seniors Collin Loupe and Giovanni Licciardi started the inning with infield singles. Haddad provided another clutch RBI single, and Hess walked to bring up senior outfielder Joel Terry with the bases loaded.

With two strikes, Terry delivered a shot that was good enough for a standup triple. In a blink, the game was tied at 5 going into the fourth.

Catholic answered with a run of their own in the top of the fourth to gain a 6-5 advantage. Jesuit would make sure that would be the last Bears’ lead.

To set the tone, Loupe started the bottom of the fourth with a solid single that was quickly followed up with a double by senior Zack Casebonne. Catholic intentionally walked Haddad to load the bases for Hess.

Hess wasted no time and struck the first pitch the opposite way and cleared the bases with a standup triple to give the Blue Jays the final lead of 8-6.

King only allowed one hit the rest of the way and helped give Jesuit a tremendous win over a solid opponent. 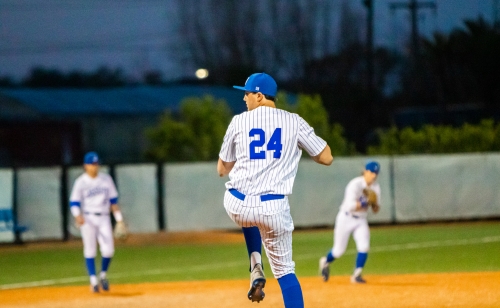 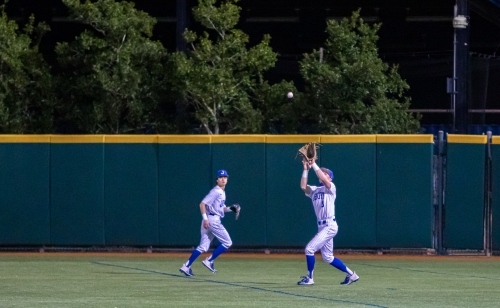 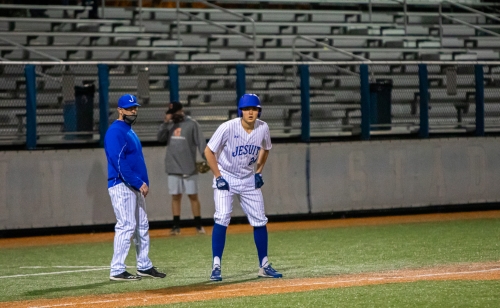 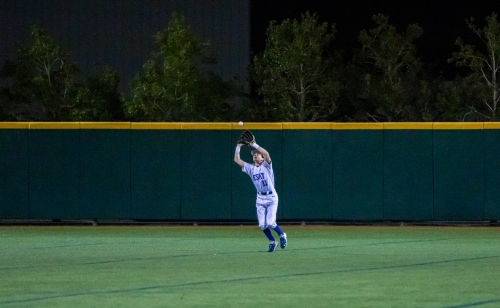 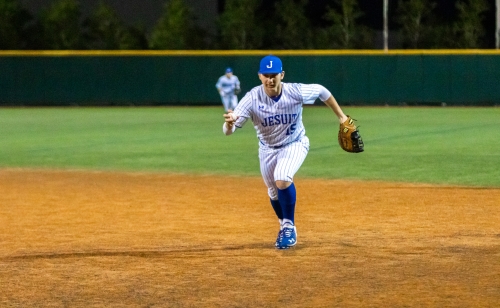 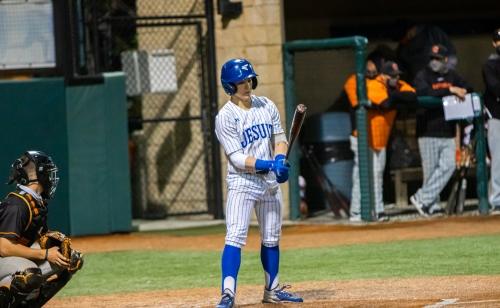 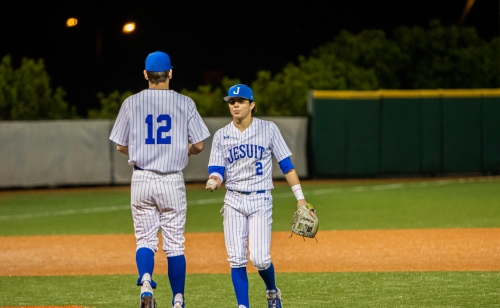 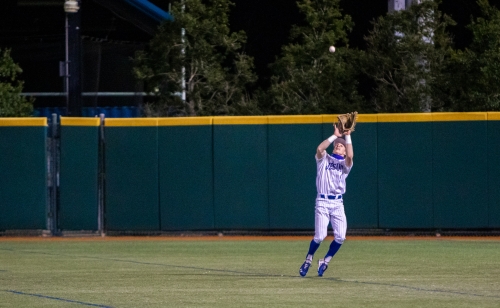 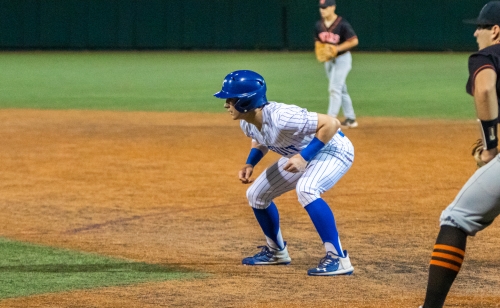 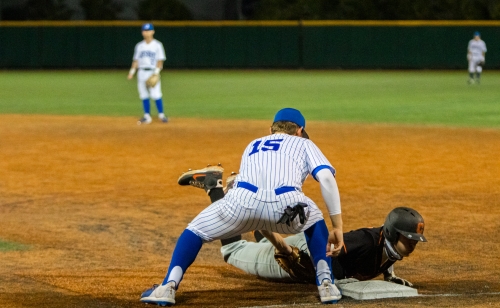 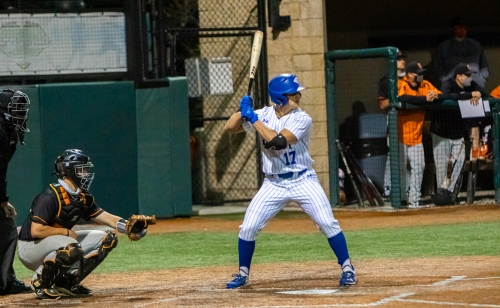 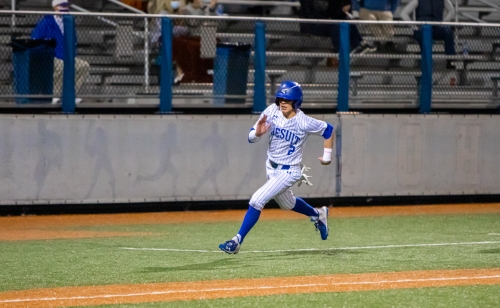 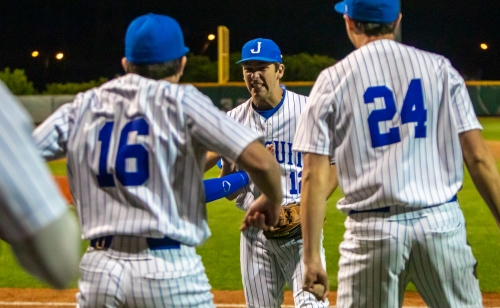