The Jesuit (1-0) baseball season is officially underway, and head coach Kenny Goodlett already has his team playing winning baseball. The Blue Jays found themselves down five runs early, but came back to defeat Northshore at Kirsch-Rooney Stadium by a score of 8-5.

Junior Ryan Porche started on the bump and pitched a solid two innings by only allowing one run. His real trouble came in the third when he walked in a run and threw a wild pitch that scored two more. Two-thirds of the way through two innings, and the Jays found themselves down 4-0.

The highly anticipated Jesuit offense took two innings to find itself but awoke with a vengeance in the third frame. Senior shortstop Collin Loupe and senior third baseman Giovanni Licciardi started the inning with a pair of walks, and the momentum started to waver in the Jays favor.

The walks led to senior catcher Zack Casebonne’s time to show his hitting prowess. He locked in on a fastball and lined a double that scored Loupe. Jesuit now cut the deficit to 5-1 and had men on second and third.

Senior cleanup hitter Tripp Haddad stepped up to the plate and hit a dribbler past third to score two more. Now the momentum could be felt throughout the limited crowd. Jesuit was not going to be denied.

Junior designated hitter Luke Brandau decided that it was time the seniors stopped having all the fun. Brandau looked for his pitch and pulled it past the shortstop to score another run. In the span of an inning, Jesuit had erased a five run deficit to just one, and only one out was showing on the scoreboard.

After back to back walks to junior first baseman Canaan Clayton and senior right-fielder Joel Terry, senior second-baseman Cameron DesRoches walked to tie the game at five.

To keep the walking streak alive, senior center-fielder Hayden Morris, who made a spectacular diving catch earlier in the game, drove in a run after being hit by a pitch with the bases loaded. The game now stood at 6-5 with one out in the third inning.

The lineup flipped, and Loupe delivered a single of his own to extend the lead to 7-5. The man who started the inning ultimately scored the last run of the frame. The Jays went into the dugout down by five but emerged up by two.

King continued to throw strikes, the infield made difficult plays look routine, and the outfield made sprawling catches when necessary to keep the Nortshore offense silent for the rest of the contest.

Jesuit tacked on another run in the sixth to make the score 8-5, and that is how it would stay. While the Jays started slowly, the team showed character by never losing enthusiasm in the dugout and maintaining discipline at the plate that produced crucial walks. This should be a tremendous team to watch the rest of the way as they already show traits that usually come well into a long season. 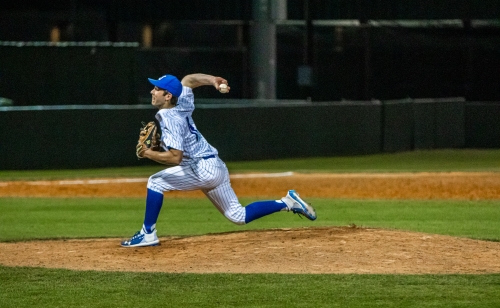 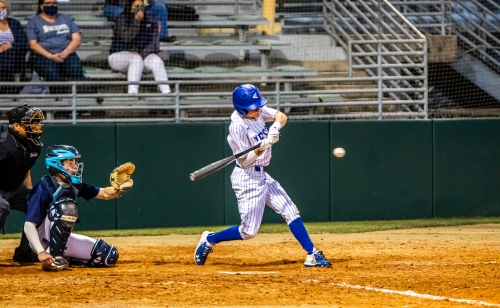 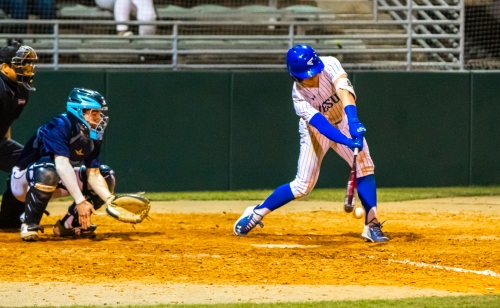 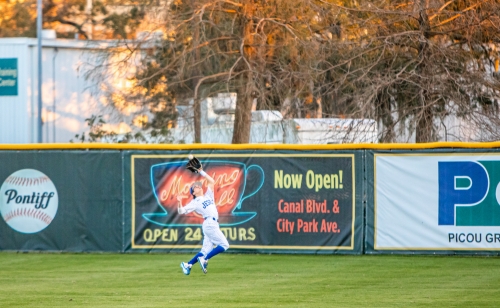 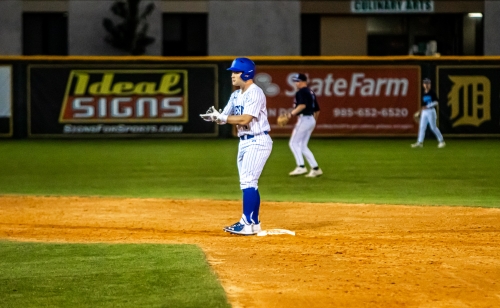 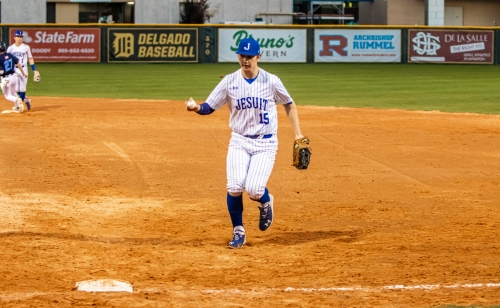 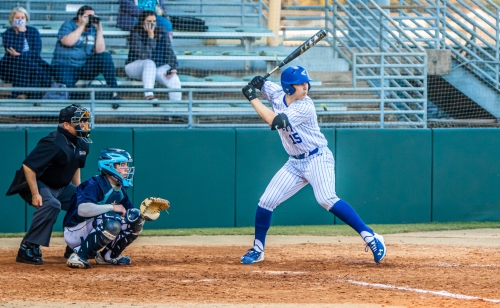 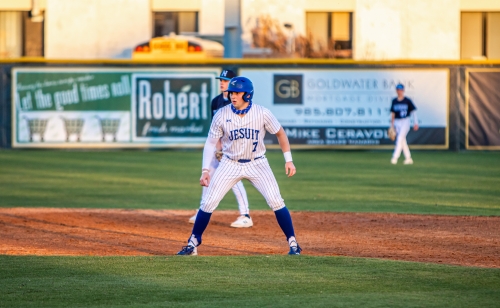 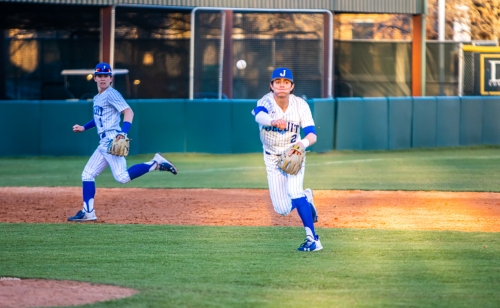 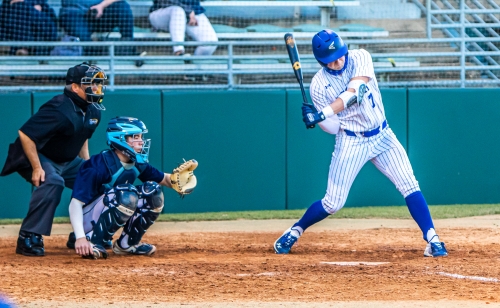 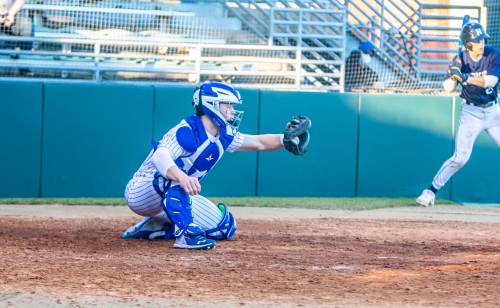 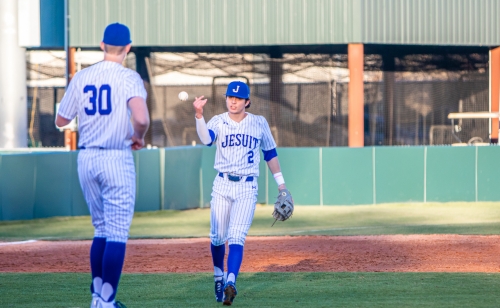 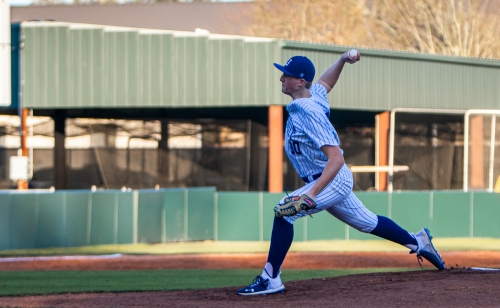