A Breakthrough In Black Holes

This year’s Nobel Prize for physics has been awarded to three scientists, with British cosmologist Roger Penrose receiving half, and the other half being split between German astrophysicist Reinhard Genzel and American astrophysicist Andrea Ghez for their work on black holes. Among the various fascinating cosmic events in our universe, black holes have remained by far the most interesting and elusive.

These strange cosmic enigmas, formed from the spectacular death of supermassive stars, are so incredibly dense that light cannot escape their gravity, and scientists have long struggled to determine concrete evidence of their existence. The extreme gravitational environment of black holes has fascinated scientists since Einstein first conceived it, and even he deemed them too enigmatic to be physically possible.

Though various astrophysicists have indirectly determined the mathematical existence of black holes, such as Chandrasekhar in his work on white dwarfs, the question of how they can exist in reality outside Einstein’s theory of relativity remained unclear for most of the 20th century. That is, until Roger Penrose and Stephen Hawking demonstrated that the formation of black holes were implied in the foundations of relativity, making them consistent with Einstein’s theory. 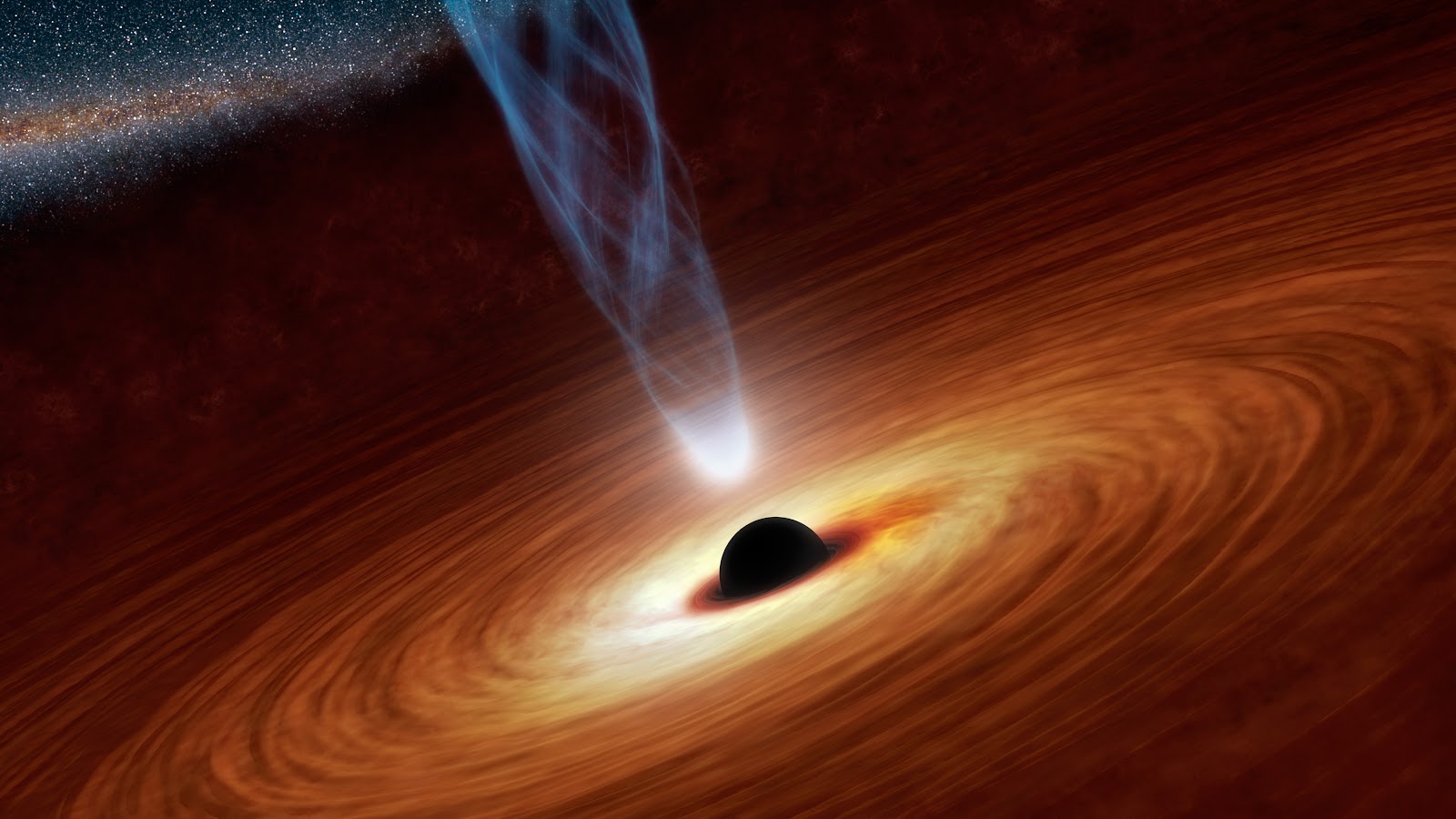 Penrose proved definitively that these cosmic objects were indeed possible outside of mathematics, yet it fell to observational astrophysicists to discover and observe these phenomena in the physical universe. That’s where the work of Genzel and Ghez made the difference. In the 1990’s, with each of the scientists heading a research team, they observed the heart of the Milky Way using specialized infrared telescopes. Odd anomalies in the orbits of stars near the center of the galaxy, as well as an invisible source within the center of the orbits pointed to an object far more massive than any planet or star. This source had a mass equivalent to four million suns. Thus, the two researchers concluded that such a massive object could only be a supermassive black hole nested deep in the heart of the Milky Way.

Their findings have been confirmed by observations made using the Hubble Telescope, suggesting that such black holes actually lie at the centers of most galaxies currently observable. These men have served as pioneers in the observation and understanding of a phenomena considered impossible just almost a century ago. As Sheperd Doeleman, founding director for the global Event Horizon Telescope, states, “The work celebrated by the Nobel Prizes is transformative, and the future for black holes, as they say, is bright!”