During a Sunday afternoon matchup that saw the Jesuit offense come back to earth, the St. Augustine Purple Knights (1-1) defeated the Jesuit Blue Jays (2-2) 42-21 at Tad Gormley Stadium.

While the score indicates a lop-sided victory, the matchup was much closer than the final numbers show. The first quarter illustrated the defensive might of both sides and led to only a 6-0 lead for the Purple Knights going into the second period.

Jesuit responded in the second with a familiar connection. Junior quarterback Jack Larriviere found senior Luke Besh down the sideline, and Besh did the rest by making a man miss while running into the end zone for the score. The result was the first and last Blue Jay lead of the afternoon.

On the following kickoff, Jesuit allowed St. Augustine to return the kick to the house for six. The play completely switched the momentum over to the Knights, and they would not let it go.

Larriviere was the only quarterback for the matchup due to an injury to senior Luke LaForge, and he played well for the Jays by finding Besh for a trio of touchdowns and completing 20 of 35 passes for 245 yards.

The defense also held strong in the afternoon sun. Senior Giovanni Licciardi grabbed an interception for the second straight game and the defensive line constantly pushed against the Knight offensive line.

Jesuit will look to regain momentum in their next matchup against John Curtis at Joe Yenni Stadium on Saturday, Oct. 31, 2020 at 11 a.m. 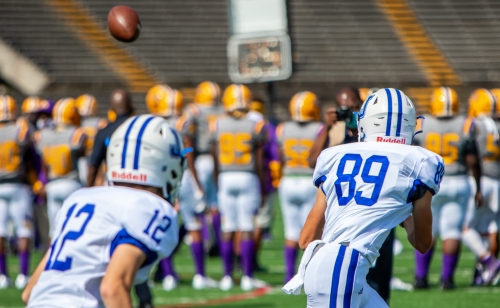 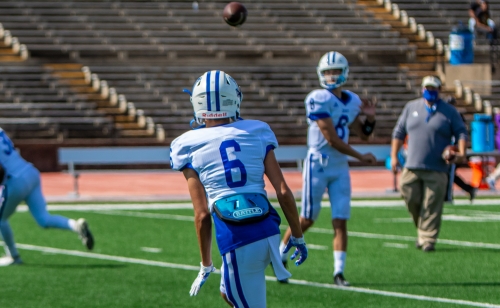 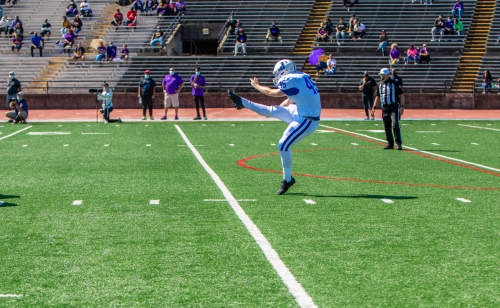 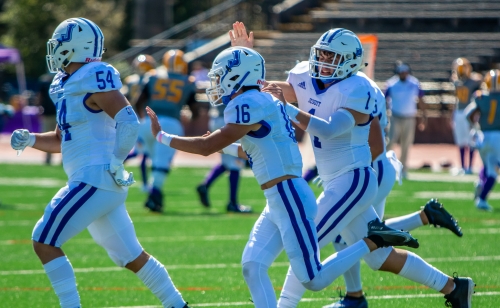 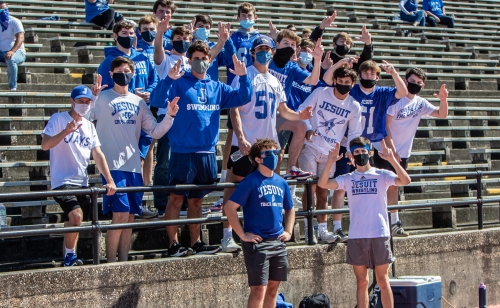 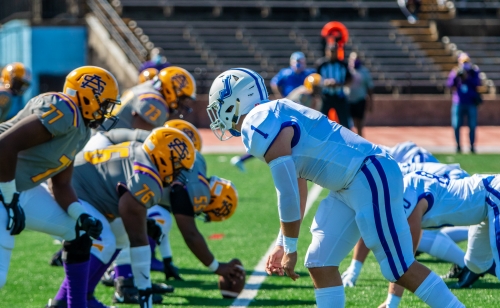 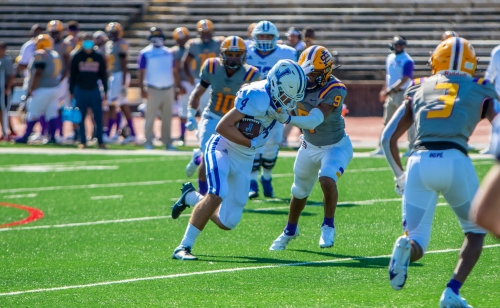 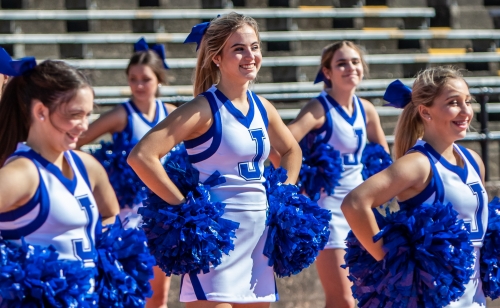 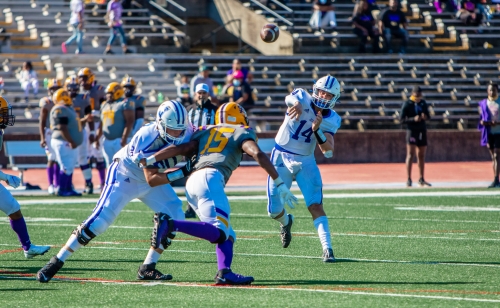 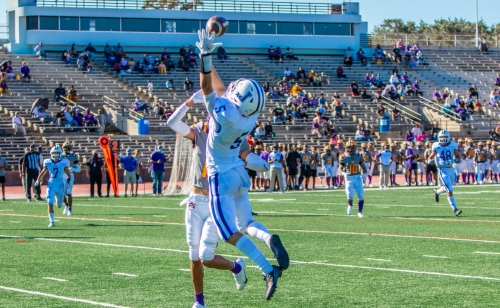 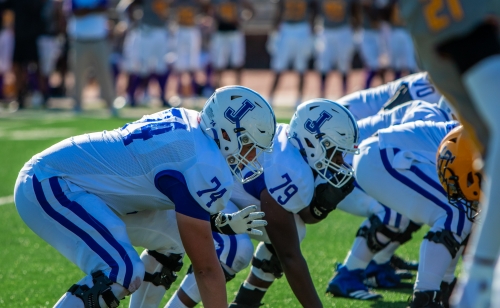 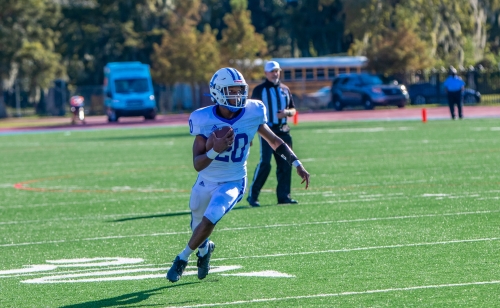