On a beautiful afternoon for football, Jesuit once again came out firing on offense. The Jays had a 28-6 lead going into halftime with no intention of looking back. When the game finally ended, Jesuit (2-1) held off the comeback from Holy Cross (1-1) and won the 101st Rivalry game 28-20.

The Jesuit offense was prolific once again, but the defense ultimately ruled the day by holding the Tigers to six points in the first half and constantly hitting Holy Cross’s quarterback. Even when the score was close, the defense never backed down and held strong with clutch stops.

Senior cornerback Giovanni Licciardi had a solid showing, intercepting Holy Cross twice—including a pass in the end zone when the Tigers were set to score. Senior defensive end Luke Carlton also made impacts on the running and passing game with his constant pressure.

While these two made special plays, the whole defense operated as a unit and played with determination and grit.

As for the high-powered Jesuit offense, it lived up to its namesake by scoring 28 first half points. The two-quarterback system worked yet again as junior Jack Larriviere and senior Luke LaForge helped the offense score touchdowns on four straight drives. Larriviere went 11 for 14 for 123 yards and one touchdown. He also added 58 yards and a score on the ground. LaForge went 5 for 10 for 116 yards and two touchdowns in the air.

Senior wide receiver Luke Besh impressed yet again with a TD reception and 78 yards, but another receiver showed up and made his presence known. Sophomore Jace Larsen caught two touchdowns including a 40-yard reception just before halftime to extend the lead to 28-6.

Even with all this firepower, Jesuit did not score in the second half, and the Jays had to play the final minutes without LaForge, who left the game with an arm injury. Luckily, Jesuit had another asset at its disposal: the punter.

When the game was on the line, sophomore punter William Hudlow pinned the Tigers inside their own five with less than a two minutes to go. The 44-yard punt capped off a tremendous afternoon and gave the Jesuit defense breathing room.

The defense took care of the rest and stopped the Tigers to capture Jesuit’s 59th win in The Rivalry Game.

Head coach Scott Bairnsfather could not be prouder of his team and expressed his excitement in the post game interview on WGNO.

While the usual tailgate and spectacle could not happen, the ambience inside Strawberry Stadium in Hammond produced a competitive and exciting afternoon of high school football.

If you missed the game, you can watch it on Crescent City Sports.

With full momentum after an exciting victory, Jesuit will now move on to face St. Augustine on Sunday Oct. 25, 2020, at 1:30 p.m. in Tad Gormley Stadium. 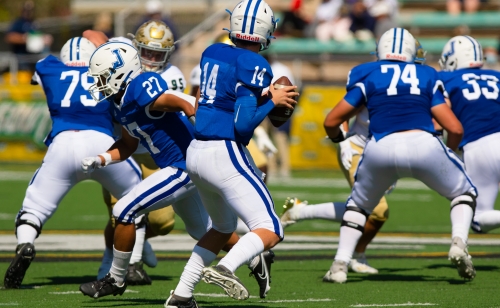 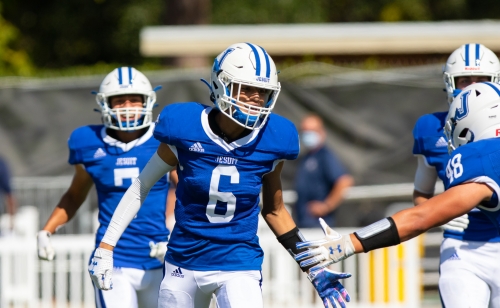 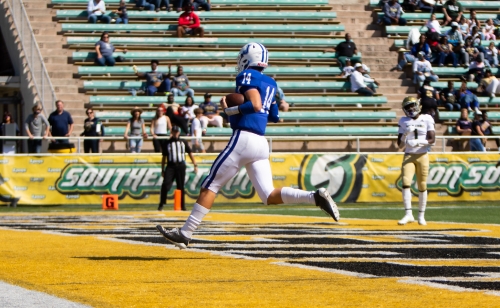 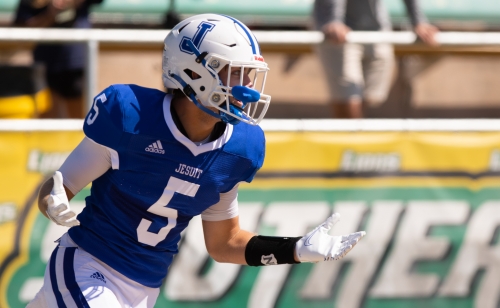 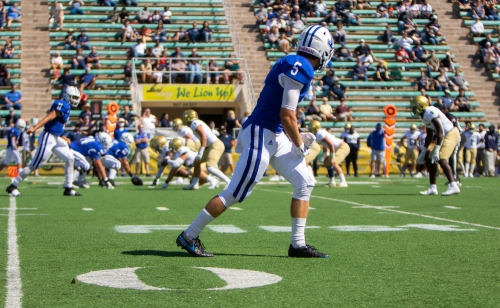 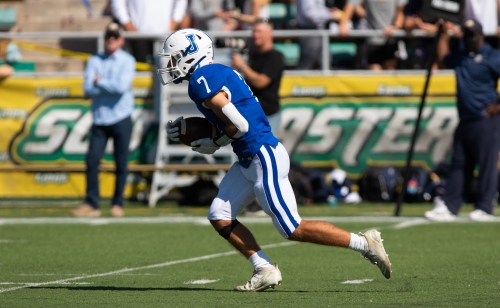 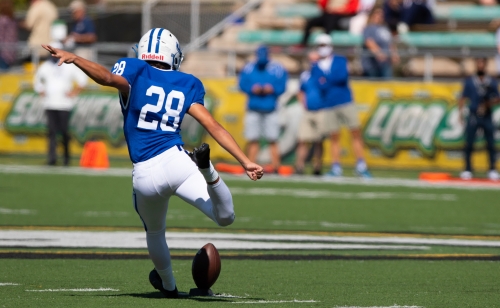 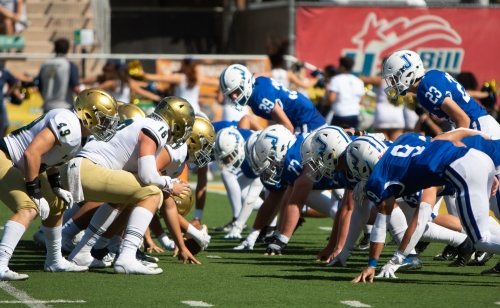 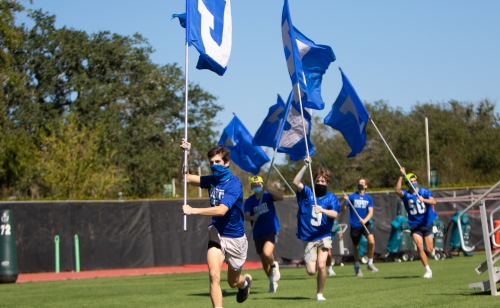 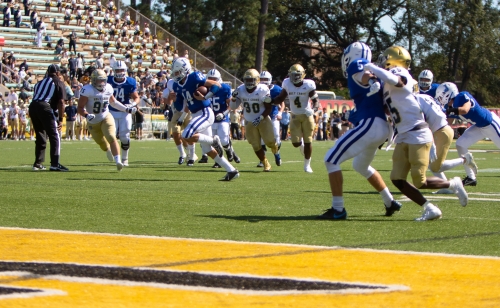 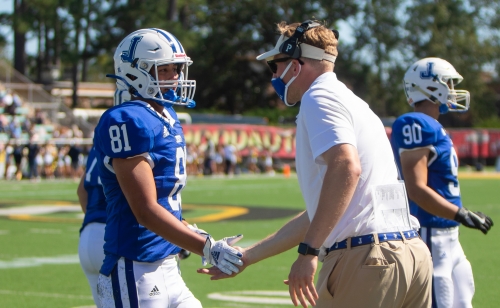 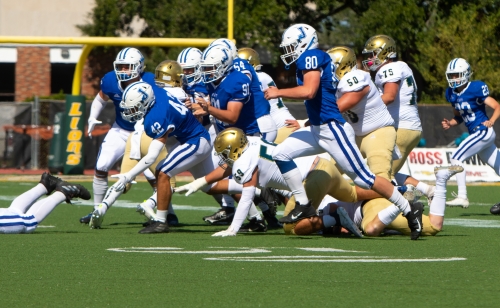 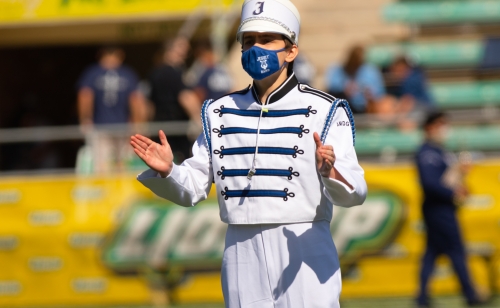 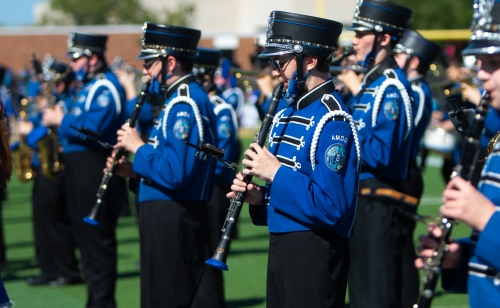 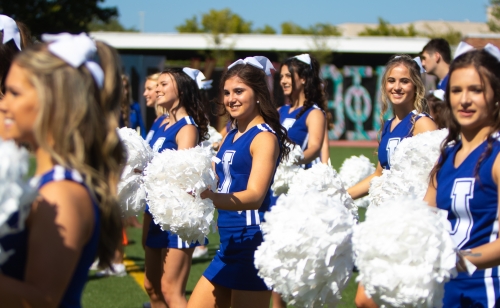 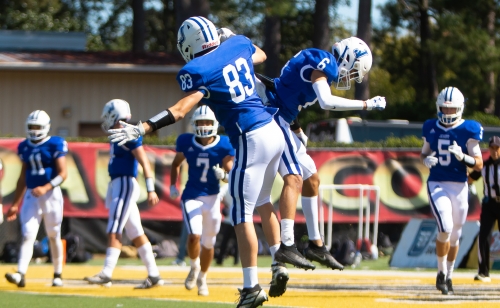 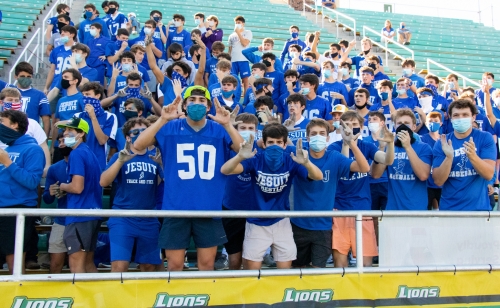 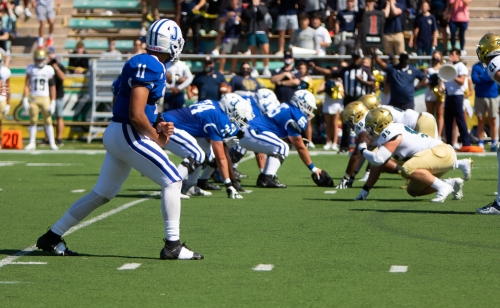 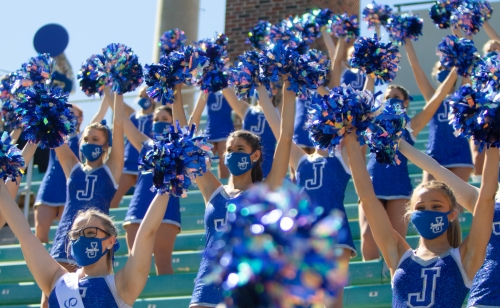 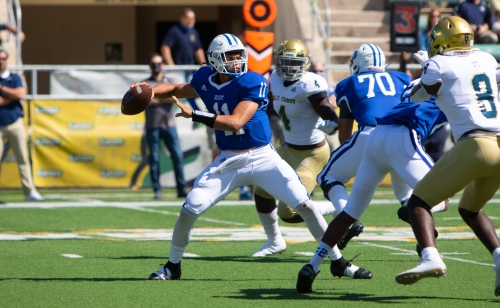 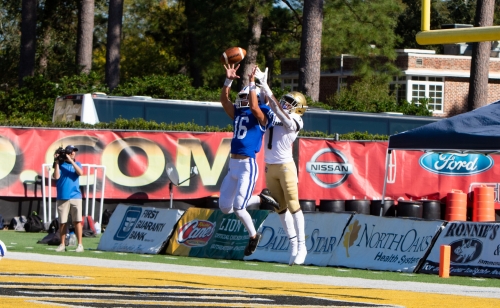 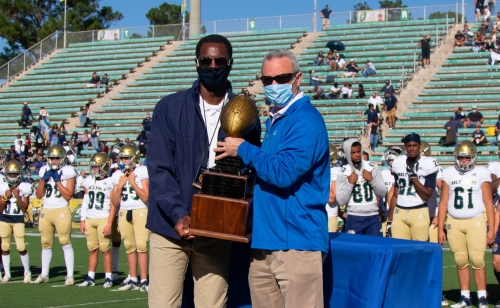 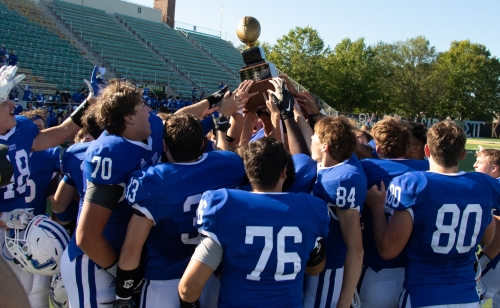