Retif Oil baseball, Jesuit’s American Legion team, continues its summer campaign through the month of June as players develop in their preparation for the postseason. The American Legion postseason, which starts with the City Series district tournament, will begin during the first weekend of July at Kirsch-Rooney Stadium. The city title will be up for grabs with Jesuit-based Retif Oil, Holy Cross-based Ponstein’s, Rummel-based Malcolm Dienes, and Lakeshore competing to advance to the state tournament. The Oilers (7-5-1) have faced two of their three city opponents and are set to play Lakeshore at 5:00 p.m. on Monday, June 17. 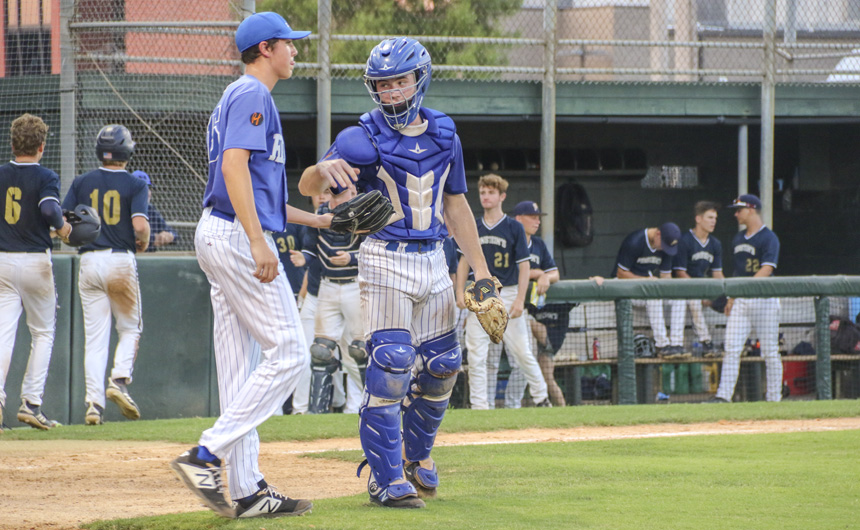 Scores from Past Games: