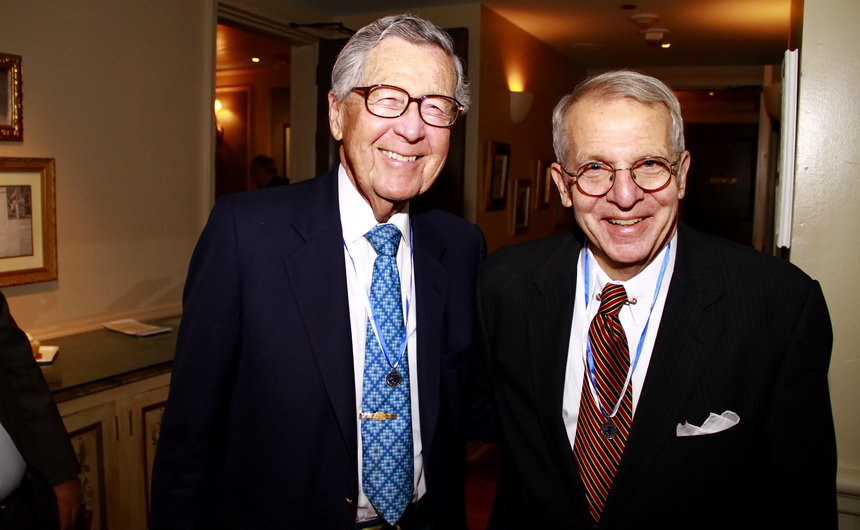 It is fitting that Boh died at home because his life was centered around home-building. Born and raised in New Orleans, where he remained until his last breath, Boh truly encompassed the idea of making a certain place “your home.”

The longtime leader of Boh Brothers Construction Co., he was Rex, king of Carnival, in the same year Jesuit recognized him as Alumnus of the Year (1998). His father’s and uncle’s company, Boh Brothers, employs over 900 people as a major builder of bridges, highways, and drainage systems. Boh was the chief executive officer and president of the family company for over 25 years.

Jesuit High School, the Class of 1947, and the city of New Orleans will always remember the life of Robert Boh. He lived blue and white through all the days of his life.