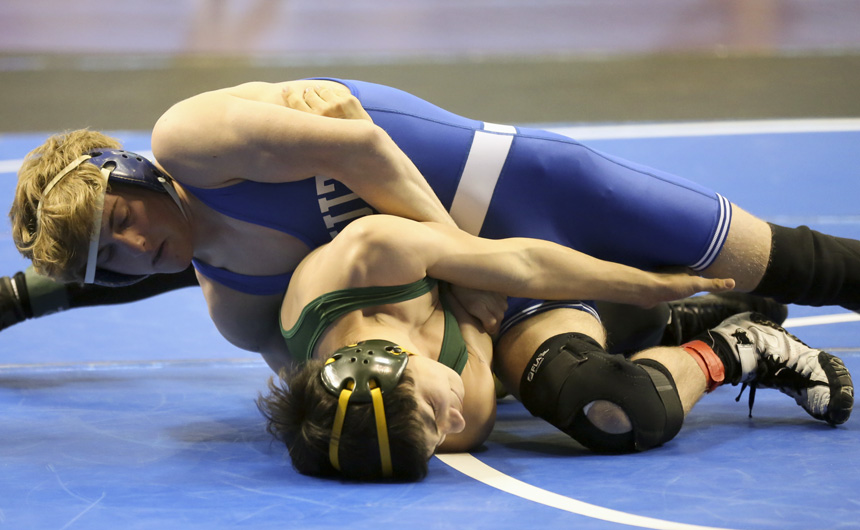 It was a good first day in Bossier City for the Blue Jay wrestling team as they compete for the Division 1 LHSAA state title. The Jays still have 13 wrestlers in competition, nine of them undefeated and in the winners’ bracket. 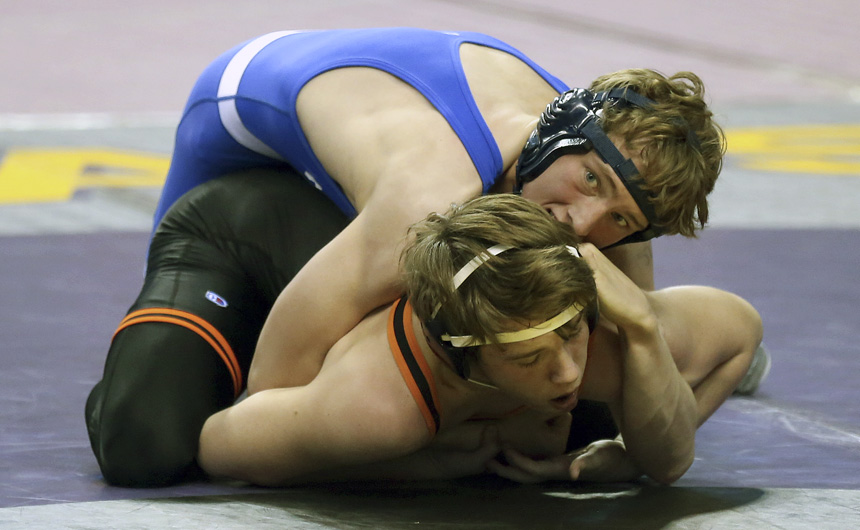 Nathan Koenig (152) takes on Canon Hunt from Catholic High Baton Rouge, getting the pin with :38 left in the second period.

The nine wrestlers competing for a state title on Saturday are as follows: