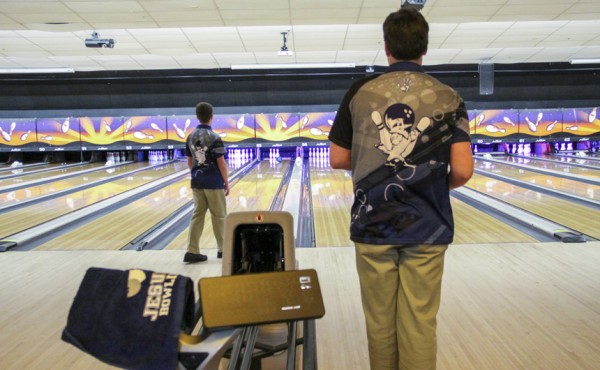 In Jesuit’s sixth match of the season, Blue Jay bowling topped the Albany Hornets, 21 to 6. The match took place on Monday, Feb. 6, at Tangi Lanes in Hammond.

The Jays and Hornets were neck-and-neck in the first game of the match, each seeing wins from three bowlers. Outscoring Albany by just 53 pins, the Jesuit bowlers hit their strides in game two, winning five of the six matches and entering game three up by 139 pins. Four of six Blue Jays beat their opponents in the final game, solidifying a Jesuit win by 3044 pins to Albany’s 2741.