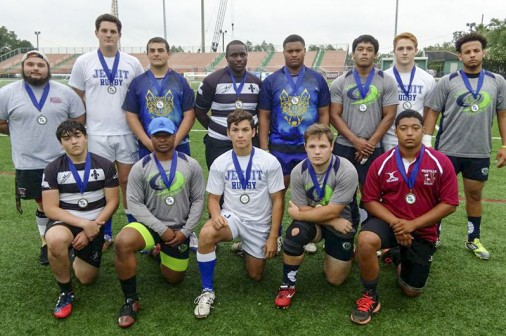 The players received a medal or certificate and are encouraged to participate in Exiles, the state all-star team, that will be competing in Tennessee and North Carolina in the summer.

High school rugby began in New Orleans in 1999 with four founding school teams: Archbishop Shaw, Archbishop Rummel, Brother Martin and Jesuit.  Since then the Louisiana High School Rugby League has grown to include over a dozen teams. The teams are fielded by various groups including private and public schools, as well as community club programs. The league is mainly concentrated in the southeastern region, with New Orleans at the center. However, play includes teams from as far as Shreveport in addition to other out of state teams from Mississippi and Florida.