Senior Week Comes to a Close for Class of 2016 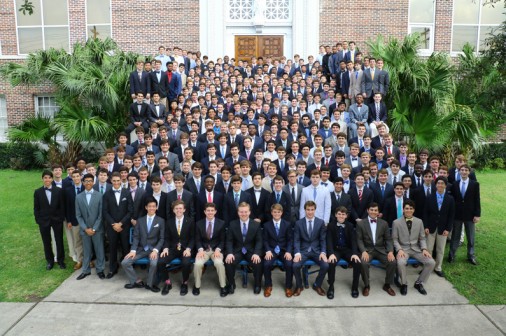 The Class of 2016 closed the book on Senior Week on Friday, April 29 with a busy day of fun activities.

Following their formal dismissal from their final Morning Assembly as students, seniors made their way to the school’s front steps on Carrollton Avenue to take their class picture — a photo these soon-to-be alumni will treasure for years to come.

The group then moved into the Auditorium to launch their Senior Day activities. The main attraction was the Senior Showcase, a chance for Blue Jays to share their talents — and a few laughs — with their classmates. This special assembly was organized by seniors, for seniors and featured musical performances, dancing, roller skating, skate dancing, jokes, and tributes to the Class of 2016.

The class paused for a mid-morning snack of donuts and returned to the Auditorium to watch a slideshow filled with photos and memories from the members of the Class of 2016′s years at Jesuit.

The showcase also featured two short films produced by seniors. The first was a Star Wars-inspired spoof created for the recent Mu Alpha Theta state convention. The other film was a think piece that featured several seniors and was directed by class president John Nimmo.

Afterwards, seniors boarded several school buses and headed downtown to the Bienville Club Lounge of the Mercedes-Benz Superdome where the 270-plus members of the Class of 2016 were honored at the Commencement Luncheon. The event recognized the senior class and officially welcomed them into the Jesuit Alumni Association.

Seniors and alumni guests heard from speaker Gerald Herbert ’82. Gerald is a staff photographer for the Associated Press who has covered major events including the 9/11 attacks at both the Pentagon and the World Trade Center, the Gulf Oil Spill, Mother Teresa, Hurricane Katrina, the World Series, the Olympics, the Super Bowl, the NBA Finals, and the World Series, among others. Herbert has also been a staff photographer for the Washington Times, the New York Daily News, and a freelancer for the AP in New Orleans, Boston, and New York. (View Gerald’s portfolio.)

Before the start of senior exams next week, the near-graduates will enjoy their Senior Prom Friday night from 9 p.m. to midnight at Generations Hall. Tickets are $40 at the door. 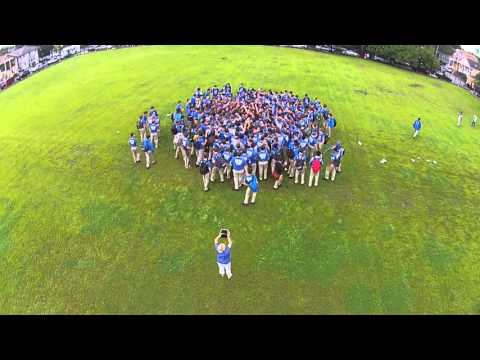 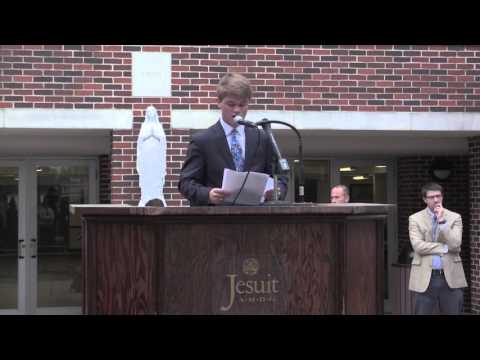